Home > Analysis > A Review of Another Empire? A Decade of Turkey’s Foreign Policy Under the Justice and Development Party 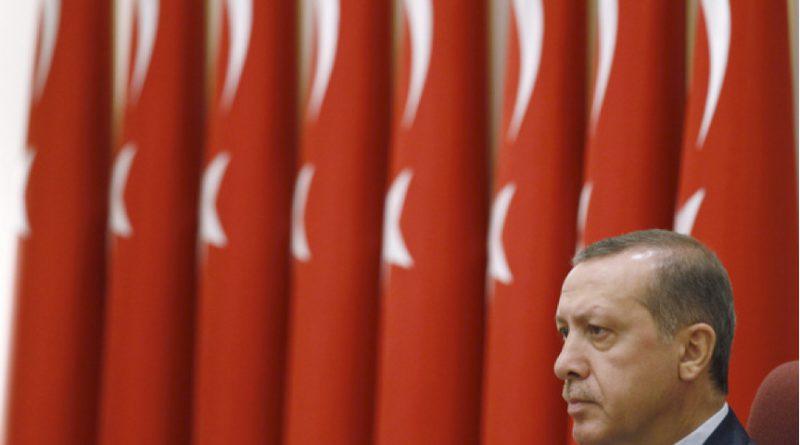 Cigdem Hajipouran Benam holds a PhD in international relations from the Middle East Technical University, Turkey. She was a postdoctoral fellow at the Center for Middle Eastern Studies at Harvard University and is currently a visiting researcher at Boston University’s Institute for the Study of Muslim Societies and Civilizations.

The drastic transformation of Turkish domestic politics and foreign policy within the last decade has been bewildering. The Justice and Development Party (AKP) has managed to challenge and deconstruct the existing ideology and structures of the country significantly. What comes next to fill this void is still a source of dispute. However, after a decade-long AKP rule, there is enough data to evaluate its success, failures, and the underlying premises behind its policies. Another Empire? A Decade of Turkey’s Foreign Policy Under the Justice and Development Party is a product of this ambition.

The editors prefer to opt for a “two-level game” reading of Turkish foreign policy (TFP) and express their specific interest as the intersection of foreign policy and domestic politics. Indeed, it is a legitimate focus, as many would agree that Turkish domestic politics and foreign policy have never been that intimately interlinked. Many of the early transformations of Turkey’s domestic politics were enabled thanks to the European Union (EU) membership negotiations that officially started in 2005. Additionally, the new Turkish ruling elite set to create a new social imagination for the country by relying on a selective reading of the Ottoman past and its Muslim identity. This interpretation expresses itself as an increased activism and desire for leadership in the foreign policy field particularly toward ex-Ottoman geographical areas. And one of the strengths of this book is the great insight it provides to this identity politics dimension of foreign policy.

The book aims to review the decade-long rule of the AKP by mainly focusing on three major debates: empire, orientation, and normativity, divided into three major parts accordingly. The first debate centers around Turkey’s transformations and Ottoman heritage, the emergence of new socioeconomic classes and identities, as well as new actors and social networks. The second focuses on Turkey’s new orientation in foreign policy, particularly its relations with the West and its southeast European neighborhood. Finally, the book discusses the relations with the Eastern countries and the role of Turkey as a “model country” by aspiring to cohabitate Islam and democracy.

The volume brings together a reputable cohort of scholars working on different aspects of Turkish politics, however, in terms of novelty, not all chapters are equal. In the first part, particularly two original pieces stand out. Kerem Öktem focuses on the new instruments of “Turkish soft power” and reveals the functioning of it with the help of meticulous data. Some of these instruments like the Yunus Emre Foundation, similar to the British Council in the United Kingdom, have surprisingly been understudied in the existing literature. Nora Fisher, on the other hand, brings in the fresh theoretical perspective of discursive institutionalism to assess the success of TFP built on Strategic Depth, the magnum opus of Turkish Foreign Minister Ahmet Davutoğlu.

In the second and third sections, the book provides outside reflections on the new Turkish foreign policy through authors from the regions of interest to Turkey. Chapters on the Balkans and the Middle East reveal the structural limits of AKP foreign policy activism, albeit a bit pessimistically. Another insightful piece is by Reem Abou-el-Fadl on how Arabs see the transformation in Turkey, which is closely linked to the “model country” discussions. She provides a detailed account of the Arab perspective distilled through Arab media over the last decade and reminds us of the heterogeneity of the Arab views.

One shortcoming of the book, despite a common trend running through the chapters, is the relative lack of dialogue among authors. For instance, a Realist reading of Turkey’s relations with Iran and the new “soft-power” discussions on Turkey could have produced an original contribution. Unfortunately, the chapter that inquires about Turkey-Iran relations follows the common path of Realism and underscores the role of ideology. Yet, Karabekir Akkoyunlu opts for a thin interpretation of “ideology” and does not reflect on its role in “defining the national interest.”

All in all, despite some editing mistakes, the book is a good read that provides new data and fresh insight to the normative and ideational basis of the AKP policies and how they are received by the neighborhood.

Many of the early transformations of Turkey’s domestic politics were enabled thanks to the European Union membership negotiations that officially started in 2005.

One shortcoming of the book, despite a common trend running through the chapters, is the relative lack of dialogue among authors.

The book provides new data and fresh insight to the normative and ideational basis of the AKP policies and how they are received by the neighborhood. 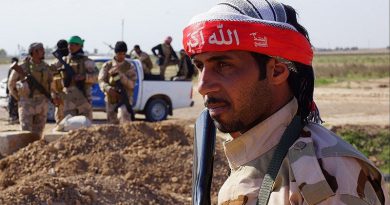 Is the Battle for Fallujah a Battle Against Fallujah? 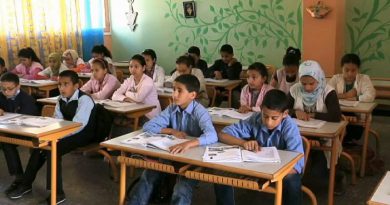 Multilingual education in Morocco: Back to the future?

A unifying force? Iran, Turkey, Iraq, and an independent Kurdistan