Home > Analysis > The U.S., Iran, and the Logic of Enmity 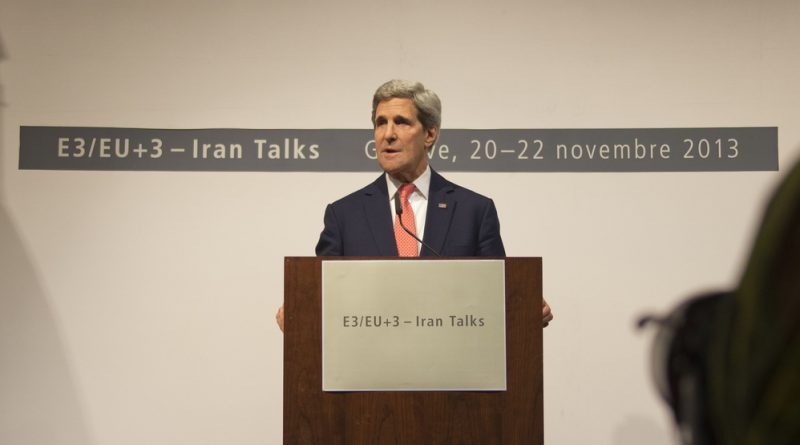 Hussein Banai, Assistant Professor of Diplomacy and World Affairs at Occidental College, and Research Affiliate at the Center for International Studies of MIT, was at Harvard Kennedy School to discuss “The strategic logic of enmity in U.S.-Iran relations” on October 31, 2013. Banai is the co-author of Becoming Enemies: U.S.-Iran Relations and the Iran-Iraq War, 1979-1988 (Rowman & Littlefield, 2012).

On Sunday, November 23, the Obama administration announced that they had reached a preliminary deal with Iran over that country’s nuclear program. The tentative deal is being hailed in the media as a sign of rapprochement between the two historical enemies, but Banai warned during his talk that the rift runs deeper than many observers would like to believe. According to Banai, the nature of the hostility between the United States and Iran — as in other historical examples of continued enmity — should be seen as strategic, not merely perceptual. Enmity often translates into a “strategic resource for political elites seeking to implement their agenda or consolidate their rule, that may be at variance with national interest.” Because of this discrepancy between national security and individual political agendas in the domestic arena, some decision-makers have an interest in the continuation of enmity rather than in its disappearance.

In the case of Iran, the radical view (which contends that enmity with the United States is a foundational and necessary concept to the survival of the Islamic Republic) has not always prevailed. Pragmatism “came to bear at key moments,” when the pursuit of stability, or merely survival, of the Republic, was at stake. For instance, an economy in dire straits and the risk of an Iraqi chemical attack (approved by the U.S.) on Iran compelled the Islamic Republic to accept the UN-brokered ceasefire in 1988. Instead of focusing on the ideological dimension of their enmity with Iran, the United States should “look at the personal motivations of (Iranian) leaders,” who are often entangled in the intricate system of Iranian domestic politics.

Banai presented three possible scenarios for the future of U.S.-Iran relations. A straightforward confrontation is unlikely to take place, due to the war fatigue in the United States and a desperate desire for a diplomatic break on Iran’s part. Progress is possible, but it will depend on the “diplomatic ingenuity” of both sides. While the Obama administration seems to currently have the upper hand thanks to the effect of sanctions, the Rouhani administration is very mindful of the fine line it is trying to walk.

Stalemate is the most likely outcome. The pressure of radical elements in Iran and the uncertainty of support from Ayatollah Khameini are likely to weaken the possibility of a grand bargain. Similarly, political calculations in the U.S. Congress, where hardliners hold significant ground, could rein in the White House’s efforts to conclude a deal.

Banai notes that two additional factors will come into play during the ongoing negotiations on the nuclear issue. First, the rise of the new radicals in Iran: key Revolutionary Guard commanders have been particularly vocal in criticizing what they see as unacceptable concessions made to Iran’s historical enemy. They have intervened publicly to undermine the efforts toward rapprochement, which they view as a sign of surrender. Second, the role of third parties, namely: Israel (and particularly its radical elements), Saudi Arabia, and the Quds Force (the special unit of the Revolutionary Guard responsible for exporting the Revolution). Interestingly, these three groups, whose ideological tenets couldn’t be more at odds with each other, pursue the same objective: preventing a deal between Iran and the U.S. But because of their strategic potency, “the future of U.S.-Iran talks hinges on the attitude of these three groups,” Banai says. Indeed, Israel has been a vocal critic of the deal with Iran, while Saudi Arabia has more quietly expressed its discontent with what it sees as a harbinger of a potential U.S.-Iran partnership that would upset the current balance of power in the region.

In order to overcome the strategic enmity between Iran and the U.S., the Obama and Rouhani administrations will need to do two things, says Banai: marginalize the radicals on both sides, and revisit the foreign policy priorities “set in stone” in the Middle East. Those tasks are undoubtedly easier said than done. 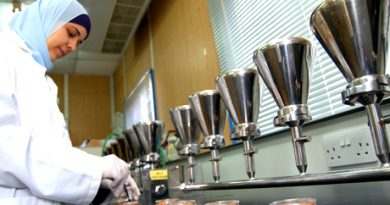 Education and Employment in the Arab World