Home > Analysis > Review of the Oscar-Nominated Documentary, “The Square” 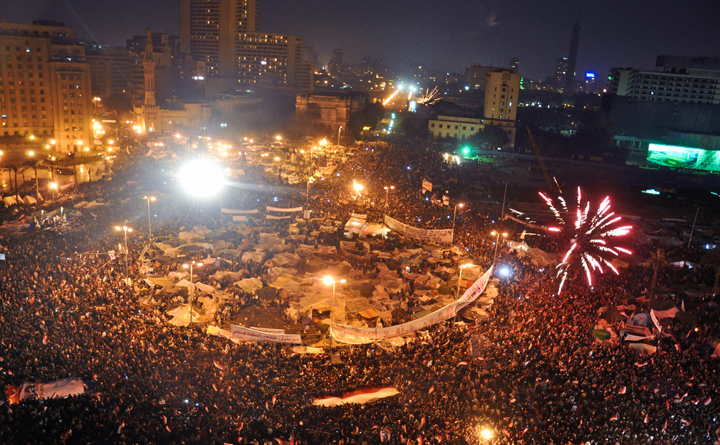 Just as Egyptians were preparing themselves for the third anniversary of the 2011 “Lotus” Revolution, a sold-out theater on the other side of the globe eagerly waited for the Oscar nominated documentary, “The Square,” to begin.

Ironically, the documentary that beautifully captures the struggles of those who demanded freedom, transparency and social justice, has been banned in Egypt. This irony has not gone unnoticed. Director Jehane Noujaim joked during a recent appearance at a viewing in Cambridge, MA, that the Egyptian censorship committee finally showed support for her film only after it was nominated for an Oscar. Whether the committee is sincere in its support is yet to be seen, but nearly two weeks after its international screening the film has yet to show at any theater in Egypt.

Tumultuous Politics Told Through the Eyes of Individual Characters

The documentary follows the triumphs and struggles of three main characters – starting from their first protest in Tahrir, to the election and subsequent downfall of Mohammed Morsi, and the great political divide that followed afterwards.

The audience is first introduced to Ahmed Hassan, a young man from the working-class district of Cairo, who with his boyish charm and natural charisma instantly captures the hearts of those in the Square and the audience. Then there is Magdy Ashour, a Muslim Brotherhood Member who was detained and repeatedly tortured under the Mubarak regime. A soft-spoken activist, his hope is to see an Egypt where his own children will not be targeted for their religious beliefs.  Finally, there is Khaled Abdalla, a British-Egyptian actor who returned to Egypt to participate in the Revolution. The relationship he has with his father, who himself was an exiled activist, highlights the struggles of past generations while also shedding light on the importance of having an articulate, tech-savy activist in the age of digital media.

Visually stunning and artfully edited, one cannot be left unaffected by the grit and bravery of the main characters as they navigate their way through the ever-changing political landscape. But more than anything, this film captures the numbers. The sheer numbers of Egyptians who again and again gathered in the Square is beautifully captured by long, panned shots from helicopters that underscore the collective frenzy just as Mubarak resigned, and then again when Morsi stepped down. It was, truly, a people’s movement.

While the film manages to balance showcasing both the major milestones of a tumultuous three years with moments of serenity and reflection of the characters in just 95 minutes, viewers will find themselves steered towards a false choice. The film quickly evolves into the time-old Good vs. Evil dichotomy, where activists can do no wrong and the Brotherhood and Military are morally depraved and traitorous.

Regardless of ones politi

cal leanings, revolutions are never so cut and dry. For example, the film glosses over Morsi’s attempt to broaden his presidential powers, a move that understandably caused both national and international backlash. But why did Morsi grant himself such powers? The film could have benefited from Magdy, the Muslim Brotherhood Member, shedding some light on this bold move from the perspective of a Morsi supporter.

Other important issues- such as the alarming rate of sexual assaults in Tahrir, the complex relationship between the public and the military, and the faltering economy which forced many to choose between returning to work or camping in the streets, were left out. Such changes have added a much-needed layer of complexity to the issue that was erroneously boiled down to something far simpler than the reality.

A Vision for Tomorrow?

Despite this, “The Square” captured the central problem that exists among the revolutionaries – the lack of a collective vision regarding what the new Egypt should be. Obviously, there is no happy ending as the history of this struggle is still being written. Yet the film does such a compelling job of familiarizing the audience with the sights, sounds and people of Tahrir that when it ends, one cannot help but feel a sense of loss. And as the credits roll to the soundtrack of the defacto anthem of the revolution “Ya El Medan”(“O, Tahrir Square”), a secret hope arises that these characters will one day rejoin and come together again in their historic Square. 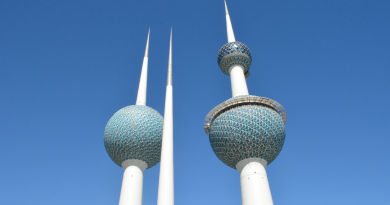 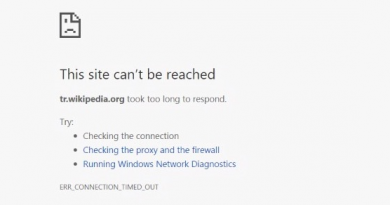 Wikipedia is the latest victim of Turkey’s information blackout