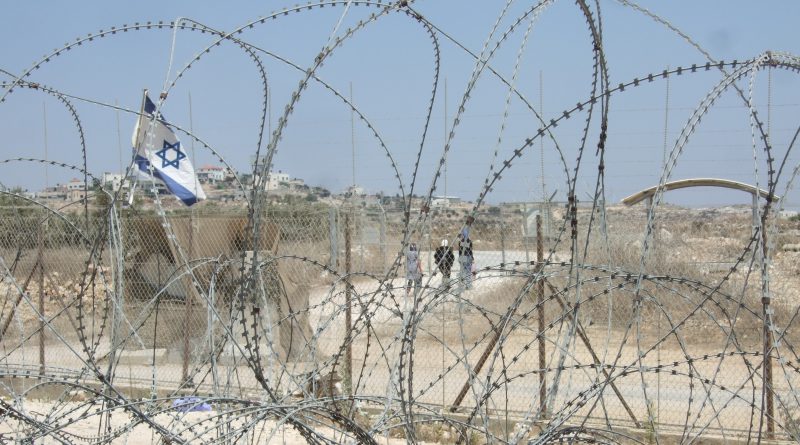 “The Turtle’s Rage,” directed by Pary al-Qalqili, is a raw, intimate look into one man’s anguish over the loss of his homeland. That man is Pary’s exiled father, who recounts for his filmmaker daughter what it means to be Palestinian, to be in constant conflict with Israel, and what the realities of return look like for a displaced and disenfranchised population.

The story of Pary’s father begins when he leaves his family in Berlin to go back to Israel, and, in his words, to “fight for Palestine’s freedom.” But after the Israelis expel him, he returns defeated to Germany, where his anger mounts and he retreats into “his turtle shell,” imagining a home in a place that no longer exists.

With Pary in tow, the patriarch journeys back to Israel—forced to cross into the country via Egypt because of his identity—to show her the place that has become his source of sadness, although it’s still the land he loves.

The father-daughter dialogue in this roughly shot, 70-minute film provides an unobstructed view into the defeated mentality of many Palestinians living in the diaspora. Pary’s father’s words are drenched with frustration and hopelessness, yet convey a yearning to once again be a part of the only culture he’s ever understood.

The interactions between Pary and her father similarly highlight the disconnect felt between older and younger generations of Palestinians. While Pary struggles to understand why her father still feels such a connection to a place he’s barely lived in, her father struggles to impress upon Pary the importance of remaining connected to and fighting for the right to live in his family’s ancestral land.

“The Turtle’s Rage” offers a very personal insight into how the Arab-Israeli conflict continues to fuel a sense of displacement that plagues the memories of those who can still recount what the world was like pre-1948.

“The Turtle’s Rage,” and other films written and directed by Palestinians, played at the Boston Palestine Film Festival from October 18-26. 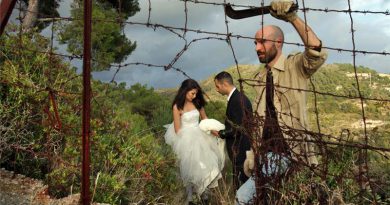 “On the Bride’s Side”: Bringing Humanity Back to Human Relations

March 31, 2016 Comments Off on “On the Bride’s Side”: Bringing Humanity Back to Human Relations