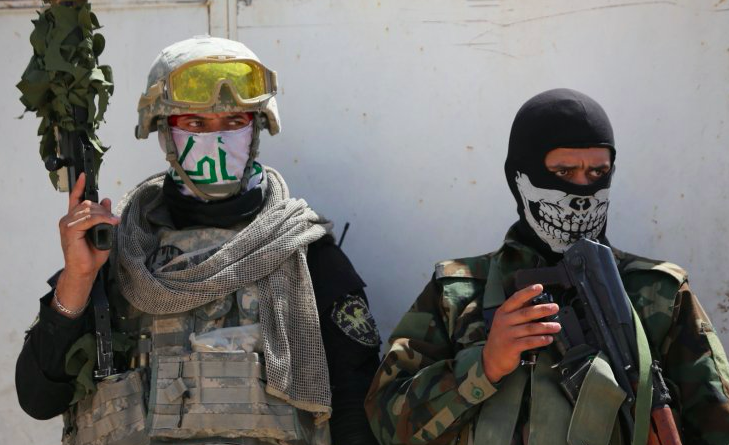 The Islamic State of Iraq and the Levant (ISIL) has strategically used Iraq’s unstable geopolitical and security landscape to rise from obscurity to become a powerful and ruthless organization. This terrorist organization has developed the capability to acquire vast stretches of territory and intends to continue expanding. As a result of its territorial ambitions and destabilizing efforts, ISIL has had a severely detrimental impact on the  greater Middle East and is a threat to the global community. However, some countries, including Iran, are using the ensuing violence and chaos to its advantage, while simultaneously striving to secure its borders. For example, Iran is strategically utilizing Iraq’s violent and unstable security environment as a platform to safeguard and strengthen its national security, as well as enhance its power and influence. While ISIL’s activities continue to terrorize much of the world and continue to alter the international system, it has also provided an opportunity for Iran to heighten its influence and involvement in the region, especially in Iraq.

ISIL has implemented a brutal strategy of terror, destruction and vast territorial acquisition. This has resulted in a substantial change in the security and geopolitical landscape of the Middle East and the global community. Consequently, these developments are having a  come.”[i] Moreover, as ISIL continues its bid to extend its influence in the Middle East and beyond, neighboring countries are greatly alarmed. This has resulted in the recalculation of geopolitical and security strategies as well as diplomatic relations.

Similar to other nations, the emergence of ISIL has redefined Iran’s posture in the region, as well as it strategies.  It is interesting to note that while ISIL is a direct threat to Iran, it has also provided the country with an legitimacy,[ii] as well as influence. This continues to be abundantly evident throughout the region, including in Iraq,[iii] where its objectives include keeping Iraq’s Shia government in power, eliminating ISIL and protecting its borders.[iv]

Despite the two countries being at war with each other from September 1980 until August 1988, the removal of Saddam Hussein in 2003 created a dynamic[v] between Iran and Iraq, providing Iran with an opportunity to advance its position and further its interests by forging a close and strategic relationship with its neighbor, and “Iraq.”[vi] As such, “Iraq”[vii] The onset of terrorism, particularly from ISIL, further solidified the Iran-Iraq partnership. This has resulted in Tehran’s ability to expand its influence on Iraqi policy and on-the-ground presence in Iraq.

Iran’s extensive and integrated strategy regarding Iraq consists of investing in the country financially, politically and militarily. For example, from a financial perspective, since 2003 Iran and Iraq have developed extensive economic ties.[viii]  Moreover, as of 2010, trade between Iraq and Iran had increased tenfold since Saddam’s ousting and continues to increase annually.[ix]

Iran’s strategy has also included support to assist its neighbor, while fortifying its own borders against ISIL fighters.[x] For example, Iran has advisors and the Islamic Revolutionary Guards Corps (IRGC), which is the Iranian regime’s elite paramilitary force to Iraq, and the Basij to fight ISIL.[xii] In addition, Iranian backed Shia militias are leading the Iraqi government’s counteroffensive to regain control of Iraqi territory lost to ISIL and are filling the vacuum left behind by the Iraqi military.[xiii] This has translated in significant reliance by the Iraqi government on Iran and on the Shia militias who are heavily influenced by it, to lead the offensive against ISIL.

This was evident in Tikrit earlier this year where the assault was coordinated and overseen by Qasem Soleimani who is a Major General of the Iranian Revolutionary Guard Corps (IRGC) and two Iraqi Shia paramilitary leaders. This is further illustrated by the coordinated efforts between Iran, Shia militias and Iraqi forces to retake Ramadi[xv], which are ongoing. These examples highlight Iran’s heavy on-the-ground presence, its growing influence in the country and its asymmetric and unconventional capabilities[xvi] in Iraq. Overall, Iran’s immense involvement in Iraq highlights its desire to reinforce a strong ally in its neighbor, its security concerns regarding ISIL and the need to fortify its border.[xvii]  It is also indicative of its wider ambition of becoming a regional hegemon, which has been further aided by its new partnership with the United States against ISIL, as a result of the nuclear deal.

Iran’s Future on the Global Stage

The possibility that ISIL will remain a permanent threat and indefinitely maintain control over territory is unacceptable to Iran, which aligns it with Iraqi and U.S. interests. Threats posed by this terrorist organization coupled with common interests between these key stakeholders are reshaping the region’s geopolitical and security landscapes. It is also contributing to the thawing of U.S.-Iranian relations. This is evident in Iran’s new deal with the United States regarding its nuclear program, which is an undeniable shift in U.S. and Iranian policies. This will have profound geopolitical implications and will shape Iran’s role in the world.[xviii] This is highlighted in the significant increase in cooperation and coordination between the United States and Iran in the fight against ISIL. Consequently, Iran will likely utilize its new position of legitimacy, which is attributed to its relationship with Iraq to further its interests and agenda in the Middle East and beyond.

[i] Tziarras, Zenonas. “The Geopolitical Impact of ISIS: Actors, Factors, and Balances of Power in the Middle East.” The GW Post. (September 24, 2014)  http://thegwpost.com/2014/09/24/the-geopolitical-impact-of-isis-actors-factors-and-balances-of-power-in-the-middle-east/ (accessed October 15, 2015) 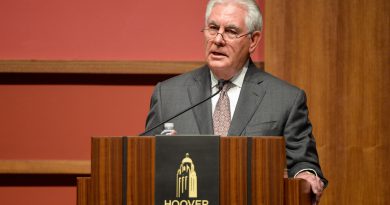 October 25, 2015 Comments Off on The Hijacking of Algerian Identity 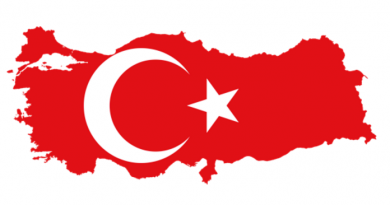 An Alternative Strategy for Ankara in the Levant

December 9, 2015 Comments Off on An Alternative Strategy for Ankara in the Levant