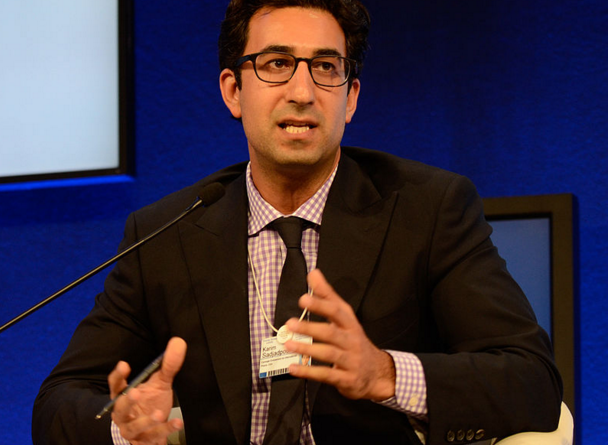 JMEPP Associate Editor Satgin Hamrah interviewed Karim Sajadpour, a Senior Associate of the Middle East Program at the Carnegie Endowment for International Peace, for the Inside the Middle East Q&A series at the Middle East Initiative located at Harvard’s Belfer Center for International Affairs. Below is the podcast of their interview which is comprised of an analysis of the ongoing rift between Saudi Arabia and Iran and the manifestation of these sectarian differences throughout the world, as well as in the context of conflicts in the region.

Also discussed was the Iran-Iraq war and the portrayal of its history over the course of time by various participating forces, in addition to the the role of US power and influence in the MENA region today.

Please follow the link for the full interview: Inside the Middle East: Q&A with Karim Sajadpour 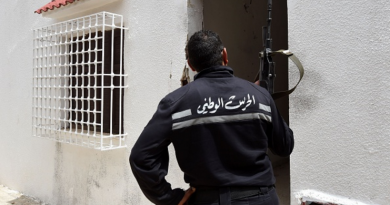 Watching the watchmen: A long way to go for security-sector reform in the Arab world

A Conversation with Esraa Abdelfattah and Bassel Adel 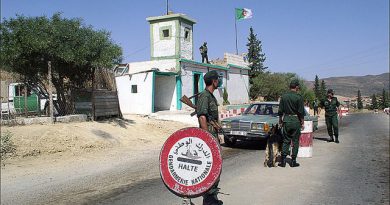