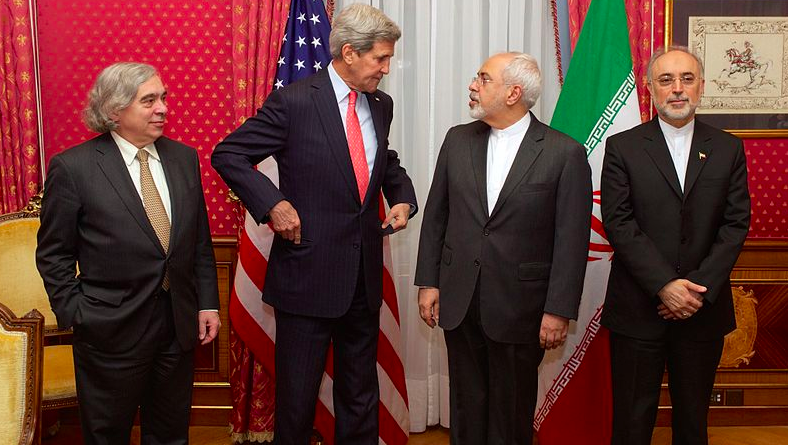 The Harvard Kennedy School hosted Secretary Ernest Moniz as part of The Robert McNamara Lecture on War and Peace, co-sponsored by the Belfer Center for Science and International Affairs on April 14th, 2016. Dr. Moniz focused a large part of his discussion on the Iran negotiations, specifically the role science played in fostering an agreement.

He began by describing the environment in early 2015 as one where diplomacy had reached a stalemate. According to Dr. Moniz, there were scientific sticking points that Secretary Kerry and his Iranian counterpart Javid Zarif could not reconcile. At this point, Dr. Moniz offered his view that the entire process transformed from a diplomatic landscape to a scientific dimension where “technological approaches were needed” to eliminate misunderstandings and break the impasse. This moment proved crucial, as Dr. Moniz and his Iranian counterpart, Ali Akbar Salehi, Iran’s head of their Atomic Energy Organization, were moved front and center to the negotiating table. This was where Moniz and Salehi, two MIT-trained scientists, were able to find common grounds. Core objectives and needs, such as the one year breakout requirement (time needed to build a nuclear weapon) and unique verification methods, which were President Obama’s key requirements, were agreed upon using the language of science in coordination with the ongoing diplomatic efforts. The two-pronged approach led to a complex, 15-year agreement that entailed ongoing IAEA surveillance of Iran’s nuclear supply chain, heightened visibility of Iran’s fuel enrichment, and the long-term commitment of American intelligence agencies and nuclear watchdogs to maintaining vigilance. According to Moniz, this latter element will be difficult for Western powers to implement as it will be costly and will demand valuable resources.

Yet what may have been a more remarkable accomplishment, according to Dr. Moniz, was the ability of the P5+1 and European Union to maintain cohesion throughout the negotiating process. The precarious relationships between Russia, the U.S. and the E.U, as well as the continuous disagreements between the Americans and Europeans, made it difficult to maintain a unified negotiating position. However, geopolitics and fundamental differences in negotiating tactics did not prevent the P5+1 from forging an agreement, and this, according to Moniz, was the big story. He also noted that while his European counterparts would not agree, this type of agreement could be a model for future non-proliferation negotiations.

Lastly, Dr. Moniz issued a stark warning for those policymakers who opposed the deal: a U.S. unilateral pullout from the agreement would be the “opposite of smart.” The matter in which sanctions have been constructed would render a unilateral reversal by the U.S. and subsequent pullout from the agreement as ineffective. Rather than a rollback of sanctions, which would not happen due to the constructs of the agreement, a highly visible diplomatic schism between Western powers would ensue and lessen American diplomatic credibility. In the heat of election season with the oncoming Presidential general contestation, such a warning could not remain more true as some candidates would like to see the nuclear agreement scrapped. 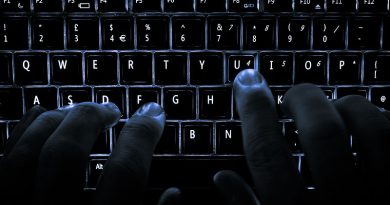 Cyberspace: ‘Everyone can attack everyone else’

September 9, 2016 Comments Off on Cyberspace: ‘Everyone can attack everyone else’