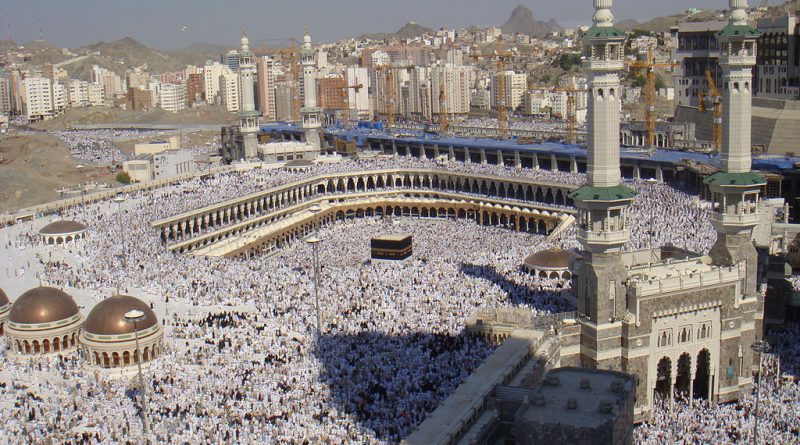 A ceasefire agreement brokered by Russia and the United States came into effect Tuesday, with fighting largely halting across Syria. Monitoring groups recorded no civilian deaths in the first day of the 48-hour, renewable truce, following a weekend of heavy casualties in airstrikes on several major cities. Around 20 trucks crossed into Syria from Turkey carrying aid for the besieged residents of East Aleppo. The Syrian government said it would reject any aid deliveries, particularly from Turkey, not coordinated through itself and the United Nations. Under the terms of the deal, the Assad regime will cease all airstrikes against opposition-controlled areas and aid will be allowed into all hard-to-reach areas. If the truce holds for a week, Moscow and Washington will begin military strikes against ISIL and Jabhat Fateh al-Sham, a group previously allied with Al Qaeda.

The United States and Israel agreed to a 10-year, $38 billion military aid deal, the largest in history between the United States and another country. The deal includes a requirement that Israel spend all of the money on American military systems, which had previously been a point of contention.

A large explosion occurred between the ruling AK party’s headquarters and offices of the governor in the city of Van, wounding 48 people. Kurdish militants claimed responsibility for the attack on a website close to the PKK. The attack occurred a day after the government stated that 28 mid-ranking military officers were being removed based on their alleged links to the PKK, which is listed as a terror group by Turkey and its western allies.

An estimated 1.5 million Muslims took part in the annual hajj pilgrimage in Mecca, which ended on Wednesday. All Muslims are required to complete the pilgrimage at least once in their lifetimes, if they are able to do so. This year, Iran boycotted the hajj, after hundreds of Iranian pilgrims died in a stampede the previous year. Iran accused Saudi Arabia of failing to guarantee the safety of its pilgrims, and relations between the two countries have deteriorated markedly since.

Ten soldiers were killed, and 21 more wounded, when a suicide attacker in southern Yemen’s Abyan Province drove a car rigged with explosives into an army position.

Iran’s Revolutionary Guard unveiled a new 55-metre long naval ship earlier this week, capable of transporting a helicopter and up to 100 people. Its launch comes after a series of close encounters between American warships and Revolutionary Guard vessels in the Persian Gulf and rising tensions. According to U.S. officials, there have been more than 30 close encounters between U.S. and Iranian vessels this year alone, including a recent incident in which seven Islamic Revolutionary Guard Navy vessels reportedly approached the USS Firebolt in international waters in the Persian Gulf.

The U.S. military bombed an ISIL facility in Iraq that was believed to pose a “significant chemical threat” to Iraqi civilians.  The airstrike targeted a complex of over 50 buildings located near Mosul. Iraqi and Coalition forces are in the final stages of preparation for their assault on Mosul to retake it from ISIL.

The Egyptian government has banned art from being installed in public places without the approval of the Ministry of Culture. The move came after several unbecoming, awkward statues were erected over the past year. Perhaps the most infamous case was a statue in the town of Samalut that was meant to resemble the ancient Egyptian queen Nefertiti, but which many referred to as “Frankenstein.” 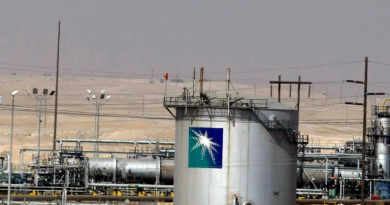