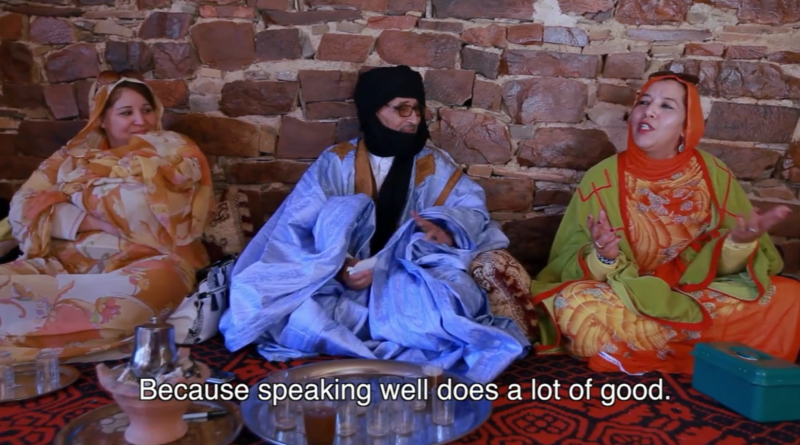 Boston’s Amazigh community came together at Lesley University on Saturday for the eighth annual Amazigh Film Festival, a celebration of Amazigh culture through film.

The Amazigh are the descendants of the pre-Arab inhabitants of North Africa (they are also colloquially called “Berbers,” though that term is considered pejorative by some). Today, Amazigh people live scattered across North Africa, with significant populations in Algeria and Morocco, where the majority of the population is an ethnic mix of Arab and Amazigh.

The festival’s highlights were the premieres of two films showcasing the role of Amazigh women in two vital cultural practices: music and weaving. The first, Women in Amazigh Music, was the work of Dounia Productions, an award-winning Moroccan production company known for its artful explorations of Moroccan Amazigh heritage. The film follows several female singers who must carefully balance their love for Amazigh musical traditions with the customs and beliefs of a conservative society that discourages women from participating in public musical performances. Contradictions abound and weigh heavily on these women, as they are told to value and uphold their cultural traditions while also abiding by the norms of acceptable behavior for Moroccan Muslim women.

The second film, Dream Weavers, was produced by Ithri Ihourdane, a woman from the rural, predominantly Amazigh Middle Atlas Mountain region of Morocco. This film explores the web of obstacles rural women carpet weavers face as they work to support themselves and their families by weaving, while also farming, collecting firewood, tending to livestock, and raising children. Carpets are the most revered art form in Moroccan culture, yet it is a sad irony that their creators are poorly compensated for their work, and often live in poverty. The heroines of Dream Weavers are two women fighting back against the economic exclusion forced on them by their gender and rural origins, by forming a carpet-weaving cooperative to bring economic stability to their families. A delightful glimpse into the daily lives of two Middle Atlas Amazigh women, the film artfully captures their courage and humor in the face of enormous adversity.

The Amazigh Film Festival was a welcome addition to Boston’s independent film scene, and gave the Amazigh community a platform for educating the public about their oft-misunderstood heritage. Residing in a part of the world broadly painted as Arab, Amazigh communities typically receive little attention from the West. And in an era when Western public interest in North Africa centers on wars and conflicts, the film festival offered a refreshing alternative perspective on the region’s rich cultural heritage. Highlighting women’s stories, the festival helped to complicate stereotypical images of North African women, for Western and North African viewers alike.

Boston, home to the second-largest Moroccan diaspora community in North America, was a fitting setting. 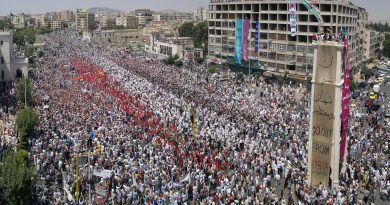 Fractured but not forgotten: remembering the hopeful roots of the Syrian conflict