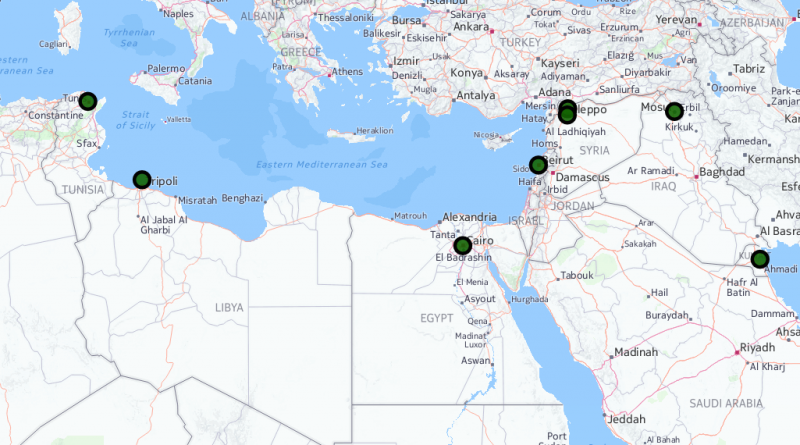 Egypt’s not feeling so sweet. A sugar shortage in the country has angered many in the country, which consumes large amounts of the staple. The official price of sugar has soared by 150% in the past two years, and the black-market rate is much higher. Almost nine out of ten Egyptians are allowed to buy food at subsidized prices, but the Egyptian government has cut subsidies by about 15% this year. In recent months, Egypt’s economy has faltered and its exchange rate has plunged.

The coalition offensive to reclaim the ISIS-held city of Mosul began in earnest this week. About 30,000 members of the Iraqi security forces, Kurdish peshmerga fighters, Sunni tribesmen, and Shia militias are attempting to expel ISIS from the city, the second-largest in Iraq after Baghdad. In response, on Friday ISIS fighters attacked Kirkuk, an oil-rich city southeast of Mosul, in an apparent attempt to distract coalition forces from their objective.

Former Lebanese prime minister Saad Hariri announced his support of Michel Aoun for president. The Lebanese parliament has been gridlocked over whom to select for the country’s presidency, a position that has been vacant since 2014. The move by Hariri – a staunch opponent of Hezbollah – to support Aoun, who is backed by the Shia group, could upend Lebanon’s political alliances. Parliament will hold a session on October 31 to elect a president, but a two-thirds quorum is needed for the vote to pass.

On Friday, a boat marked “Libyan Coast Guard” reportedly attacked a boat carrying about 150 migrants headed for Europe, causing many to fall in the water. Seven migrants were reported to have died. Throughout the day, rescuers gathered 3,300 people from 24 boats off the Libyan coast.

The Kuwaiti emir dissolved the country’s parliament, citing “security challenges” and “regional circumstances.” Kuwait, an oil exporter, ran a budget deficit this year after 16 consecutive years of surpluses, largely due to low oil prices. This prompted an unpopular government decision to cut gasoline subsidies. In response, the country’s parliament demanded to question government officials about the cuts. Early elections are scheduled for November 26.

Former Qatari emir Khalifa bin Hamad Al Thani has died at the age of 84. He led Qatar from its independence in 1971 until 1995, when he was overthrown in a bloodless coup by his son, Hamad bin Khalifa Al Thani, while on vacation in Switzerland.

Russia announced a “humanitarian pause” of airstrikes on rebel-held portions of Aleppo, in order to allow civilians to leave. About 2,700 Aleppo residents have been reported injured or killed since the start of a Syrian-Russian campaign to defeat rebels in the city. Although eight exit corridors were created, no civilians were reported to have used them to leave Aleppo. Bombings of the city resumed on Sunday.

Turkey launched rockets at positions held by Kurdish forces in northern Aleppo province, in and around the town of Sheikh Issa. The US-backed Kurdish forces are fighting against ISIS, but have also clashed with rebel groups supported by Turkey.

A three-day ceasefire in Yemen, put in place to deliver aid to civilians, ended on Sunday morning. War between the Houthi rebels and its allies, and a Saudi-led coalition has killed about 7,000 people since March 2015. Hours after the UN-backed truce ended, airstrikes carried out by the Saudi-led coalition struck targets in Sanaa, which is controlled by the Houthis. 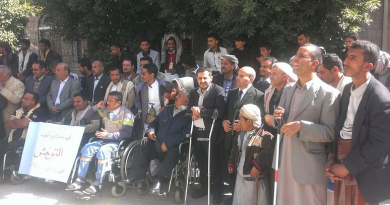 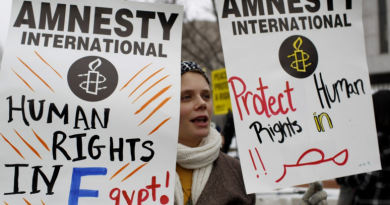