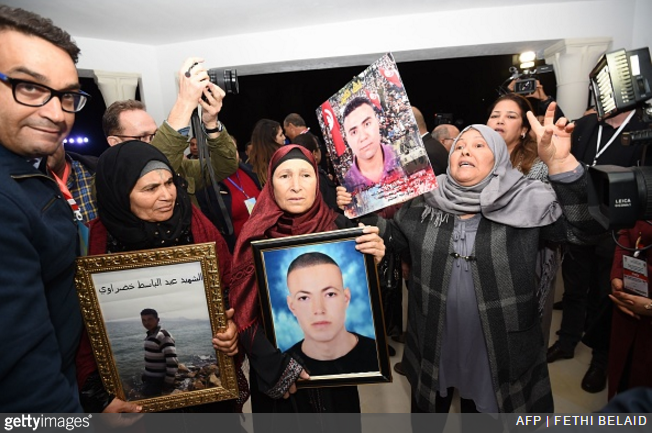 Algeria plans to raise taxes and freeze government salaries in response to plunging oil revenue. The move has prompted teachers and medical workers to plan protests against the austerity measures. Algeria’s economy is highly dependent on hydrocarbon exports, with oil and gas sales making up 60 percent of the country’s budget.

An Egyptian fish vendor was reportedly beaten and tortured to death in Cairo by police, arousing popular anger. The fishmonger, Magdy Maken, was said to have gotten into an argument with a policeman, which precipitated the violence. Police brutality was a major cause of Egypt’s Arab Spring protests in 2011, and the impunity enjoyed by the country’s security forces continues to be a source of resentment.

Iran and Turkey are engaged in a struggle over the Iraqi city of Tal Afar. The city, a majority of whose residents are Shia Turkmen, was liberated from the Islamic State earlier this week by the Iran-backed Popular Mobilization Units (PMU), which consists of Shia militias. The city’s takeover by the PMU has caused rising tensions between it and Turkey. Tal Afar is geographically important for both Iran and Turkey: it is located near Turkey’s southern border and was a former Ottoman outpost, and could help Iran to reach Syria through Iraqi territory.

Islamic State fighters in Sirte are on the verge of defeat, holding less than one square mile of territory in the city’s Ghiza neighborhood. However, the Libyan forces battling IS have faced fierce resistance from the remaining fighters. “They know they will die anyway so they fight well,” Reuters news agency quoted one anti-IS fighter as saying.

A monkey in the southern Libyan city of Sabha inadvertently sparked days of deadly clashes after it pulled the headscarf off a teenage girl and bit her. The Awlad Suleiman tribe to which the girl belongs retaliated against the Gaddadfa tribe of the monkey owner, leading to 16 deaths, as well as the monkey. The fighting has included the use of heavy weapons such as tanks and mortars.

All hospitals in besieged East Aleppo are out of service due to heavy airstrikes, according to the World Health Organization’s representative in Syria. Bombing by Syrian and Russian forces have caused high civilian casualties in rebel-held areas of Aleppo, and hospitals have often been targeted. The UK-based Syrian Observatory for Human Rights, however, reported that some hospitals remain open in East Aleppo, but that few people use them due to fears of shelling.

Tunisia’s Truth and Dignity Commission has held two days of public hearings in which victims of torture spoke out about the abuse they suffered during the rule of toppled leader Zine El Abidine Ben Ali his predecessor Habib Bourguiba. The New York Times reports that the hearings were held in a symbolic location: Club Elyssa, a spa that had been owned by Ben Ali’s wife.

Protests erupted in Turkey after controversial legislation was proposed by the ruling AK Party, which critics say would allow child rapists to avoid punishment if they agree to marry their victim. The government claims that the bill was designed to address the issue of child marriages in Turkey, and would not pardon rapists.

The Saudi-led coalition fighting the Houthi rebel group in Yemen declared a 48-hour truce to begin on Saturday at noon. However, the coalition launched airstrikes on the Yemeni capital of Sanaa shortly thereafter. A spokesperson for the coalition said it had not violated the ceasefire’s terms, because the airstrike was in response to ceasefire violations allegedly committed by the Houthis. The UN estimates that at least 10,000 civilians have been killed in the war in Yemen, many as a result of coalition airstrikes. 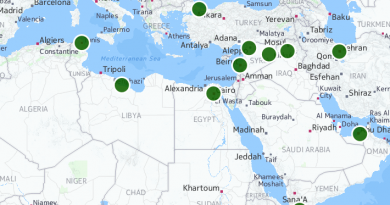