Home > Event Review > Is tribalism the root of Libya’s ills? 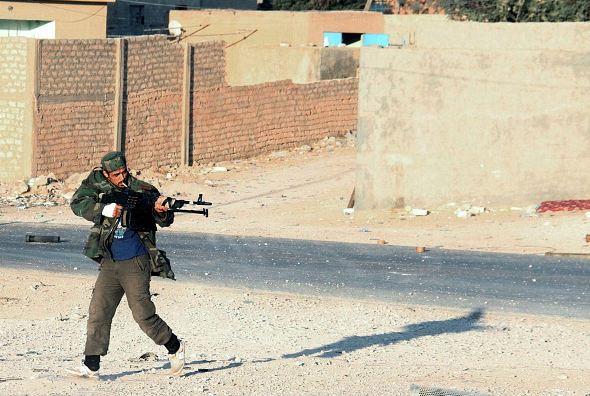 Since the fall of Muammar Gaddafi’s regime in 2011 and his subsequent execution, Libya has devolved into a state of dire instability. This has contributed to the record numbers of migrant boats seeking European shores, and threatened the precarious security situation in neighboring Tunisia.

US President Barack Obama traced the current crisis to the failure of Western states to “rebuild societies that didn’t have any civic traditions” following the 2011 NATO-led intervention that helped topple Gaddafi. The root cause of the fractures in Libyan society, in the view of the president and many others, is tribalism.

Yet Jacob Mundy, a professor of peace and conflict studies at Colgate University, challenges the conventional wisdom on Libyan tribalism. During a lively panel on state and society in North Africa, at the Middle Eastern Studies Association’s (MESA) annual meeting in Boston, Mundy questioned the salience of tribalism as an explanatory factor in Libyan history and contemporary society.

During his 42 years in power, Gaddafi sought to heighten tribal divisions as part of a divide-and-rule strategy. Yet as his grip on power slipped in 2011, the public response to Gaddafi’s appeal for tribal support was tepid. Furthermore, none of the active militias in Libya bear the name of a tribe, indicating their distance from overt tribal identity. Mundy cited both examples as evidence that Gaddafi’s promotion of tribal identity never took root.

Mundy pointed instead to Gaddafi’s Jamahiriyyah, Qaddafi’s idiosyncratic model of revolutionary rule, as the cause of Libya’s current factionalism. By failing to provide basic government services, the Jamahiriyyah compelled Libyan communities to look after their own interests. With the breakdown of civil order, these local organizational structures easily morphed into armed militias.

But if tribalism isn’t at the root of Libya’s divisions, where did that idea come from? Mundy pointed to the mid-twentieth century scholarship of British anthropologist E.E. Evans-Pritchard. Evans-Pritchard served as Political Officer to the British Military Administration of Cyrenaica (eastern Libya) during the Second World War, spending two years living among the Bedouin during which time he developed his conception of the tribal basis of local society. Mundy argued that Evans-Pritchard was inclined to play up such divisions to justify both the enduring presence of British and French forces and the rule of their chosen monarch, King Idriss I.

While challenging the historical and contemporary role of tribalism in Libya, Mundy also offered a revisionist view of the current state of the county. He described Libya as divided between three or four factions that exercise local political control, but emphasized that the violence between and within these factions was not crippling: there have been around 5,100 violent deaths since the uprising began in 2011, while the same number have lost their lives in road accidents in Libya over that period. While this figure represents a tragic loss of life and granted that Libya’s roads are among the world’s most dangerous, Mundy’s observation presented hope for the future stability of the country.

“Libya is not hopelessly divided,” he concluded. 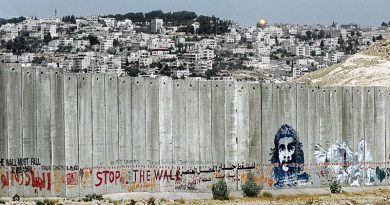 Regulation and resilience: The protection of property rights in Palestinian refugee communities

October 16, 2017 Comments Off on Regulation and resilience: The protection of property rights in Palestinian refugee communities 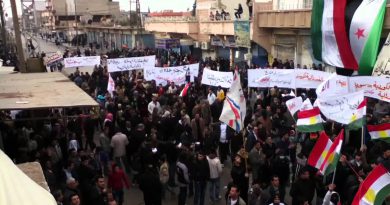