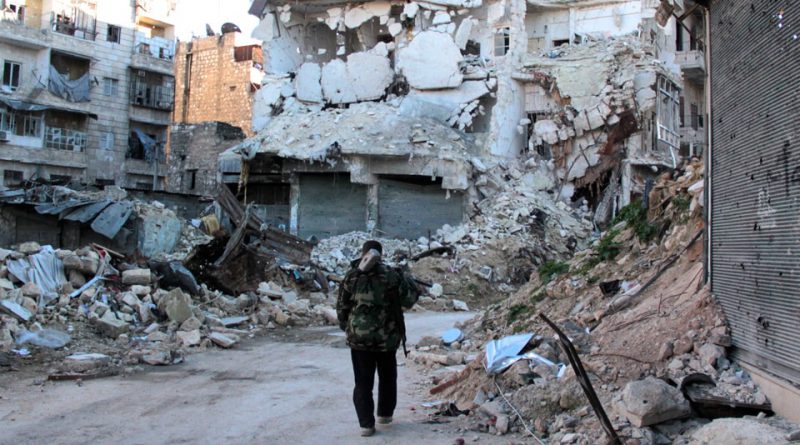 Since 2011, Syria has experienced an unprecedented level of violence and bloodshed. Most recently, Syrian government forces defeated rebel groups in the battle for Eastern Aleppo – causing widespread devastation and immense loss of life for fighters and civilians alike.

Aleppo had been divided between the government-controlled west and the rebel-held east since 2012, when rebel groups took control of parts of the city.

Across the border in Iraq, government forces are fighting to take Mosul, Iraq’s second-largest city, from the Islamic State in Iraq and the Levant (ISIL). However, victory there may not mean a lasting peace for Iraq, given the influence wielded by the country’s many militias and the Kurdish push for greater autonomy.

The Journal of Middle Eastern Politics and Policy spoke with Gregory Aftandilian, an associate at the University of Massachusetts-Lowell’s Middle East Center and a former Middle East analyst at the US Department of State, about the conflicts in Syria and Iraq and the future of the war-torn countries.

JMEPP: What do you think is next after the fall of Aleppo?

JMEPP: What are your thoughts about the psychological impact of the Aleppo offensive on the people of Syria?

GA: I don’t think it will have any real impact. I think that from the get-go, once the Syrian issue became an all-out civil war … I think it was brutal from the start. When you really get down to it, thousands were killed, even before the siege of Aleppo. I think it just shows how fractured Syrian society really is.

JMEPP: Can you please speak a little about the role of sectarianism in Syria’s civil war?

GA: I think that is a very interesting question. I think sectarianism existed in the Syrian conflict from its very early stages. In fact, there is some academic debate on this right now. The opposition always wanted to portray itself as Syrian nationals who were upset with the Assad regime, and who wanted to be a democratic alternative.

And the Assad government over the years, because it is a minority Alawite government, has tried to reach out to other minority groups, saying that “I am your savior” and “I am your protector.” He presents a doomsday scenario, and in some respects, it is a self-fulfilling prophecy because the more violence that takes place, the more the other minorities feel besieged and under threat. So, I think there was sectarianism in Syria from the early stages of the conflict onward.

JMEPP: What do you think about the joint operation in Mosul, consisting of Iraqi forces, the United States and its allies, as well as Iran?

GA: Well, the coalition has increased support for an anti-ISIS ideology that keeps the coalition together. On the other hand, there are stark differences amongst members of the coalition. After Mosul is liberated, I think that those differences will come to the forefront, particularly between the Iraqi central government and the Kurdish forces. Like when ISIS forces took Mosul in 2014, the Kurds took Kirkuk and Kirkuk was supposed to be decided by referendum. This was such an explosive issue and they kept kicking the can down the road. They didn’t want to deal with it.

Then the Kurds said that since there is no real Iraqi authority in the north, we will just take Kirkuk. I assume that is going to come back and be a contentious issue. Even with the Shia militias, some parts of the country are tied to them and others are not. At some point, the Iraqi government will try to bring some of these militias in. But that could be an inter-Shia problem, and that could be very contentious. Post-Mosul, you are going to have a lot of these problems coming to the forefront.

JMEPP: What do you think the next conflict will be?

GA: I think the next conflict will be about the Kurds and the militias in Iraq. The Kurds and the Iraqi government. And then on Syria, it’s the larger Kurdish issue. You know, the United States is aiding the Syrian Kurds, which the Turks see as an enemy. And so that is going to be very contentious as well. 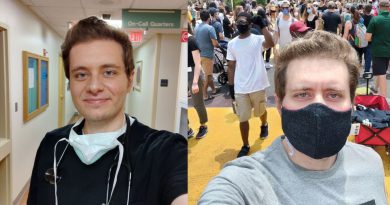 “It’s about human life. It’s not about Americans or Syrians. I am trying to heal patients.” 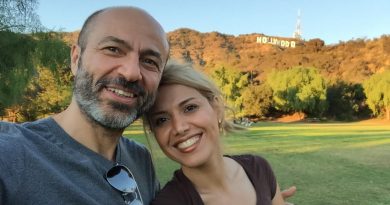