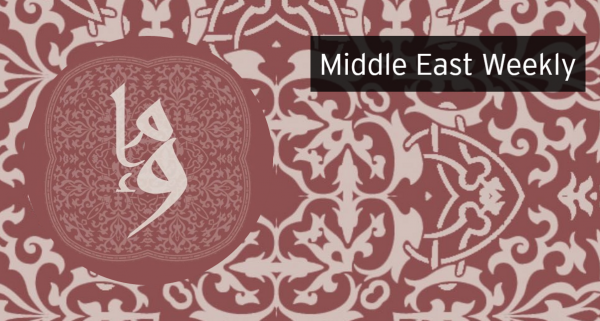 This week, the Middle East Weekly team turns its attention to the persecution of Egypt’s Coptic Christians, the upcoming referendum on Turkey’s constitution – on which  President Erdoğan has pinned his legacy – and the withdrawal of Moroccan troops from a buffer zone in the contested Western Sahara.

Podcast: Corruption charges against Netanyahu and updates from Syria

February 26, 2018 Comments Off on Podcast: Corruption charges against Netanyahu and updates from Syria 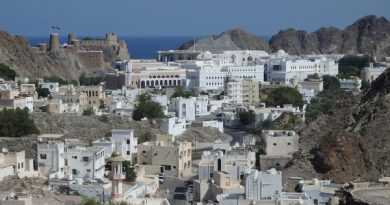