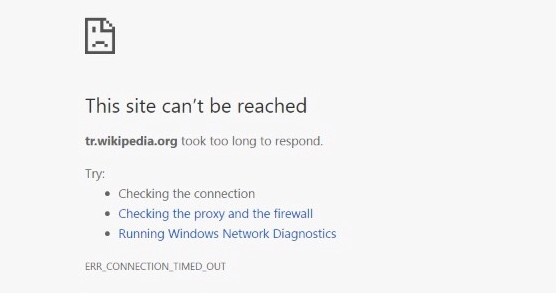 Wikipedia, the online encyclopedia, has become the latest victim of the Turkish government’s crackdown on press freedoms.

Turkey’s Information Technologies and Communications Authority (BTK) did not give an explanation for last week’s ban. But the blocking of Wikipedia came as little surprise in Turkey, whose citizens have experienced sporadic blackouts of social media sites since May 2013.

The law benefited then-Prime Minister Recep Tayyip Erdogan before his campaign for the presidency. In December 2013, alleged recordings of telephone calls surfaced on YouTube that seemed to implicate Erdogan and his immediate relatives in graft, and revealed Erdogan’s obscure relationship with various media outlets. In response, Erdogan swiftly blocked YouTube ahead of the 2014 presidential elections. Turkish authorities went so far as to defy court orders deeming the ban unconstitutional.

Although access to YouTube has since been restored, the site has been intermittently blocked in Turkey, most recently in December 2016.

The information blackout campaign continued with repeated bans of Twitter, first in March of 2014 and most recently in November 2016. “We now have a court order. We’ll eradicate Twitter. I don’t care what the international community says,” Erdogan said at a 2014 campaign rally. “Everyone will witness the power of the Turkish Republic.” Although the bans have been temporary, Twitter’s transparency reports have found that Turkey leads the world in censorship of the site.

Facebook has also been temporarily banned in Turkey, under a law preventing insulting remarks and depictions of the Turkish president. When pictures juxtaposing President Erdogan and the character Gollum from Lord of the Rings gained popularity on Facebook, the site was predictably blocked. Nearly 2,000 legal cases have been opened against those accused of insulting Erdogan, who has said that democracy and freedom have “absolutely no value” in Turkey.

To President Erdogan’s supporters, the Wikipedia ban may not figure much in their overall perception of the strongman. For those who oppose him, the ban is simply the latest episode in Erdogan’s power grab following the recent referendum on the Turkish constitution.

Turkey’s internet censorship has spurred an increased use of VPN (virtual private network) services and the Tor browser to circumvent the bans. This has inevitably caught the attention of state authorities, who are now issuing orders blocking VPNs. Observers in the tech industry fear that, as the country’s internet use surges, Turkey may erect a national firewall, akin to that in China.

The clampdowns in Turkey are not limited to the internet. As of December 2016, Turkey had more journalists in jail than any other country. Meanwhile, 140,000 public and private workers have been forced from their jobs in a purge following last year’s failed coup, 1,500 civil society groups have been shut down, and countless others have been jailed without due process, alongside reports of torture.

The Turkish public is polarized about these developments. The repeated social media bans have only exacerbated the frustrations of Erdogan’s opponents, while his supporters continue to rally to him. The prospect of an Erdogan presidency until the year 2029 surely heralds more frequent internet censorship and new state efforts to counter VPN services. But few are certain how the millions of daily social media users in Turkey will react to the bans in the years to come.

If the past four years are any indicator, the Wikipedia ban is far from an isolated incident. It’s just the most recent martyr in a Turkey’s ongoing war against information. 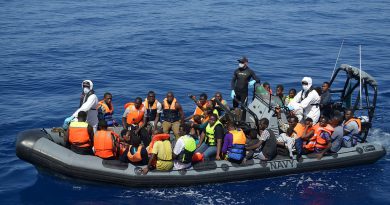 The cycle of crime and civil war in Libya 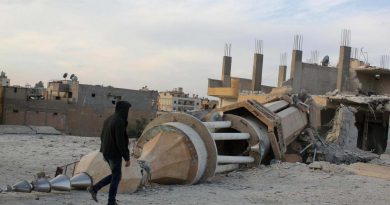 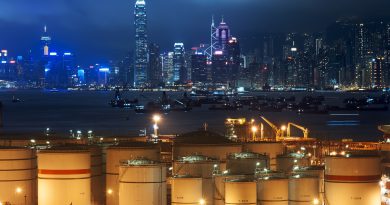