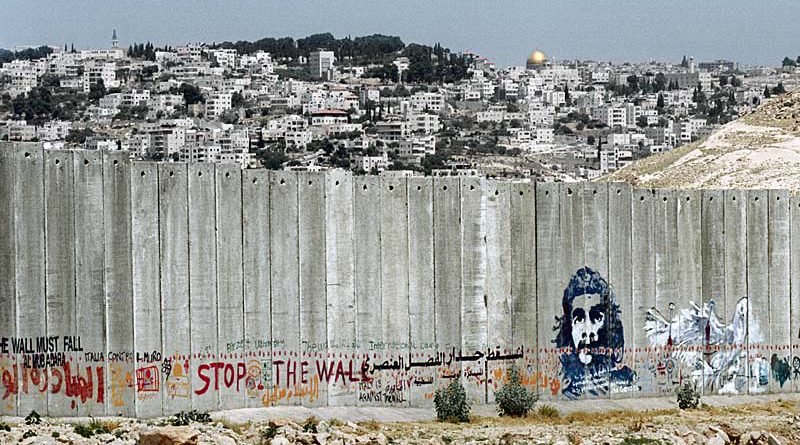 In May 2012, Dr. Nadya Hajj was interviewing a long-time Palestinian resident of the Nahr al-Bared refugee camp in Lebanon, when something caught her attention. The man opened up to her about his worries about retaining “ownership” of his home in the camp. Hajj, Assistant Professor of Political Science at Wellesley College, was intrigued by the man’s assertion of property ownership: how could a refugee come to “own” property within a setting in which the regulatory hand of the state was largely absent and that was, by its very nature, a temporary space? Her puzzlement led her to discover reams of official documents held by camp officials containing the titles to property within camps across Lebanon and Jordan—documentary proof of the existence of an entire formalized yet submerged real-estate economy amongst Palestinian refugees.

From this exciting archival discovery, Dr. Hajj set out to investigate how Palestinian refugees crafted institutions to guarantee their property rights in the refugee camps of Lebanon and Jordan. In December 2016, she released a book detailing her findings, Protection Amid Chaos: The Creation of Property Rights in Palestinian Refugee Camps, which she presented in a talk hosted by the Belfer Center’s Middle East Initiative on 6 October 2017.

While members of the Palestinian diaspora occupy a precarious social position and are often subject to successive removals from new homes, refugees have nonetheless put down roots and sought to secure their new homes in a number of ways. Based on hundreds of interviews with these refugees, Hajj concludes that their determination to forge communal institutions contradicts the common view that refugee-camp communities “are impermanent, temporary, and unworthy of investment”.

Her findings have important implications for understanding refugee societies. Hajj seeks to explore the way that institutions and systems of regulation can flourish in “transitional political landscapes”, semi-anarchic spaces in which the state has a minimal presence—such as the Palestinian refugee camps that are the subject of her research. The existence of an institutionalized system of property rights shows how displaced populations can still shape solid institutions in the liminal spaces they inhabit. In the camps of Lebanon and Jordan, refugees have both drawn on pre-existing Palestinian customs of property ownership and adapted to new circumstances and constraints—whether Jordanian attempts to wrest control of the camps from Fatah-PLO forces in 1970, or the subsequent arrival of Fatah in the Lebanese camps shortly after—to mould regulated systems of property rights.

Moreover, while such systems are shaped by external forces, they simultaneously preserve the cultural autonomy of refugee communities. The enforcement of property rights, for example, is an internal camp process, relying heavily on traditional Palestinian concepts of honour and shame; as one refugee told Hajj, “there are strong religious and communal values that are very traditional here [in the camp]. It makes protection [of property and person] an easy thing for us.” Such enforcement regimes serve both to bring some order to the potentially chaotic environment of the refugee camp and, in preserving traditional communal norms, to help refugee communities resist their complete subordination to state authorities and other outside entities.

Hajj’s picture, then, is one of dispossessed peoples in ungoverned spaces building a legal order in the face of uncertainty and threats to their communities’ existence. Her findings hint at the challenges that face the new waves of refugees now being generated by current Middle Eastern conflicts. At the same time, however, Hajj’s work offers a glimpse of the way in which communities can withstand the buffeting winds of their displacement, and negotiate the attendant pressures and constraints to carve out new institutions that are both traditional and dynamic. 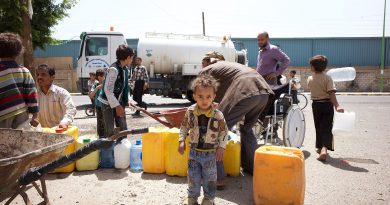 Event review: Yemen at the edge

December 27, 2018 Comments Off on Event review: Yemen at the edge