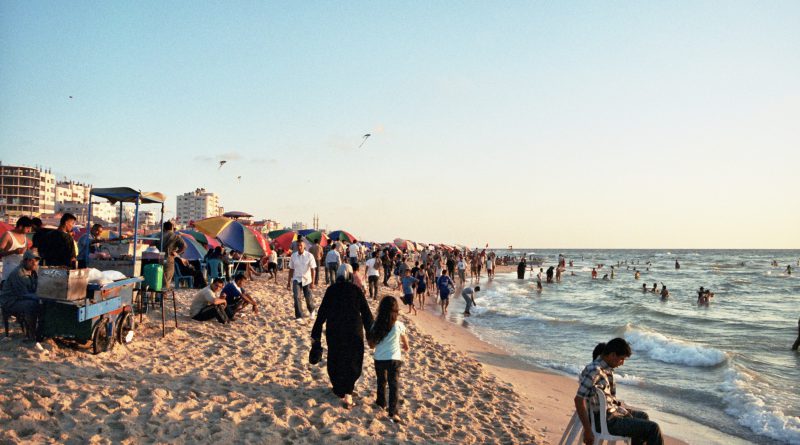 On 1 November 2017, Hamas handed back control of Gaza’s Rafah passenger crossing, on the Egyptian border, to its long-time political rival, the Fatah-controlled Palestinian Authority (PA). One of the few places Palestinians can leave the Gaza Strip, the crossing has weathered a decade of limited operation since Hamas took control of the territory in 2007 and Egypt imposed strict limits on cross-border movement. The transferral of responsibility over Gaza’s borders to the PA hints at the possible relaxation of these tight restrictions, which have stymied cross-border trade and travel.

But, while this news is a sign of progress, Gaza still faces an uncertain future. A recent panel at the Harvard Arab Conference, explored the possible political, economic, and social trajectories of Gaza and its inhabitants in the coming years. Some panellists spoke of the need for a reconceptualization of Gaza before positive changes can occur. Nour Joudah, a PhD student at the University of California, Los Angeles, suggested that re-conceptualizing Gaza through “space” and “imagination” could contribute to the creation of positive policy regarding the territory. Jehad Abusalim, a PhD student at New York University who grew up in Gaza, similarly identified the need for a conceptual shift in the historical understanding guiding most policy-making regarding Gaza. On the Balfour Declaration, for example, “few people talk about the [the declaration] from the perspective of its victims.”

Another key issue to many panel members was the spatial isolation of the Gaza Strip and the people within it. Freedom of movement, noted Mr. Abusalim, is what those in Gaza most acutely lack. Prior to 1948, “Palestinians never imagined there would be barriers in their own nation.” Mr. Abusalim went on to characterize freedom to travel throughout the territory, to attend religious festivals in other cities, or to visit family members in other regions as central to Palestinian life. Yet many of these practices, once commonplace, are now often denied to Gazans.

While Gaza remains marooned geographically, the restriction of Gaza’s citizens also manifests in a less visible form—censorship. Dina Omar, a PhD student at Yale University, discussed the barriers she encountered in publicizing a poem she wrote while an undergraduate at the University of California Berkeley in 2008, in the midst of the 2008-09 Gaza War. An excerpt of the poem, “I need to burn a flag yeah, I will burn the American flag, I will burn the Israeli flag”, appeared on the website of the Canary Mission, a database that describes itself as “created in order to document people and groups that are promoting hatred of the USA, Israel and the Jewish people, particularly on college campuses in North America.”

What the Canary Mission failed to include, Ms. Omar revealed, were the lines that followed the quoted passage: “… and hey, maybe if it weren’t for the occupation … I would burn the Palestinian flag too.” Omar pointed out that such attempts at censorship are a common obstacle for Palestinians activists and intellectuals in North America particularly, and form part of numerous “valences of censorship” which stifle productive debate around policy toward Palestine. What’s more, she noted, it is often the case that Palestinian academics’ voices are “excerpted, amplified and re-framed in order to make Israel, and Israeli aggression, seem like the victim.”

One target of Ms. Omar’s criticism was Sheldon Adelson, a business magnate pro-Republican Party donor. In September 2016, the Washington Post reported that Adelson donated $20m to support congressional Republicans in the run-up to the 2016 US presidential election.

Zena Agha, who completed her Master’s degree in Middle Eastern Studies at Harvard, returned the discussion to the issues of Gaza as a distinct space, or territory, first outlined by Ms. Joudah. “If we identify Gaza as its own entity,” she began, “where do people in Gaza relate to Palestine as a national project? What does it mean to situate these people in what is essentially an open-air prison?”

Gaza’s separation is reflected in more than just a perception of Palestine as an atomized entity, but also in its economic well-being. The World Bank’s assessment of Gaza, updated for 2017, predicted that the economy would not return to the level of the period before the 2014 War until 2018, stating that youth unemployment was at a worrying 58 percent and that “restrictions put in place by the Government of Israel continue to stand in the way of potential private investment.” Agha argued that any future political negotiations need to take into account the deep-rooted socioeconomic issues that these statistics reflect.

Nevertheless, the panel identified a glimmer of hope that Gaza will be able to exit its current state of limbo. For Abusalim, in order for progress to be made off the back of the Arab Spring, the current generation needs to “stop, pause and reflect, and understand how power is dispersed in the Arab World.” Whilst such self-criticism presents commensurate challenges, Abusalim continued, the Spring demonstrates that “we did it, we did it, we broke the barrier of fear.”

Isolation of Gazans was a consistent undertone of the panel, but in offering a final note of optimism, the panelists sought to focus on the opposite: what Agha called the “tragic but magnificent” diaspora of Palestinians across the globe and the unique opportunities afforded to them to form strong associations. “How many Egyptians that grow up in Egypt meet a Tunisian, a Moroccan, a Palestinian,” asked Joudah. “How do we translate this privilege into possibility?” With the recent Sinai bombing further delaying full operation of the Rafah crossing, it is a question whose answer remains pressing. 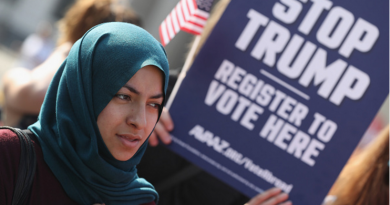