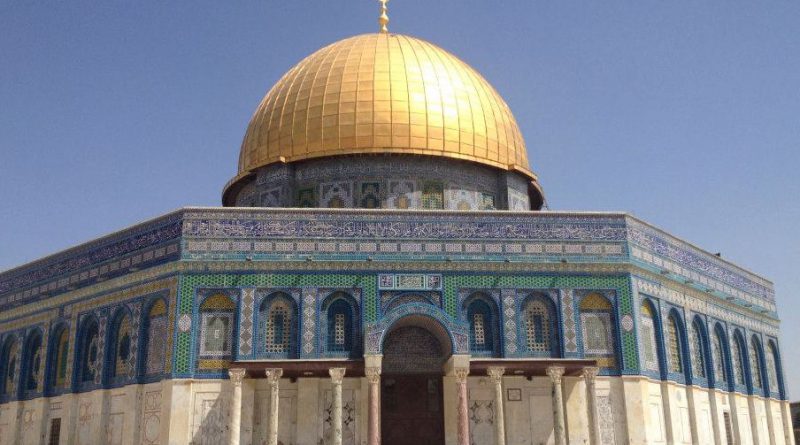 On 6 December the Trump administration made an unprecedented decision to recognize Jerusalem as the capital of Israel. The announcement, which both recognized Jerusalem as Israel’s capital and conveyed  President Trump’s intention to relocate the United States’ embassy to the Holy City, is a move shrouded in obscure motivations. Was it a manifestation of the strongly pro-Israel orientation of the new government? Was it merely the fulfilment of a campaign promise, a sop to the president’s evangelical and pro-Israel support base? Or was it truly designed, as the President maintained, to reenergize a peace process that has been stuck in the mud for years?

While the decision’s political implications remain to be seen, it is already possible to perceive the shockwaves throughout the Middle East. For this was not simply a declaration about the right to sacred real-estate. Instead, it was a bold—or reckless—shot in the dark that could shape the region’s political landscape in the coming months. Although it is unlikely that the decision will actually propel the peace process forward, this move could precipitate a tectonic shift in the complex web of relationships between the Americans, Israelis, Palestinians, and other Arab states.

For, while the announcement indicates the policy preferences of the Trump administration, another ambitious leader will be central to how this move plays out. Watching carefully from the wings is the polymathic Mohammed bin Salman. The Saudi Crown Prince, who is assuming increasing authority in Riyadh, undoubtedly has plans for Palestine—but are they plans the Palestinians will agree to? This is far from clear. It is well-known that the Crown Prince is quietly trying to build an Arab coalition to counter growing Iranian influence in the region, and it is quite possible that this goal will trump his desire for a peace agreement that looks no closer today than it did before the Oslo Accords. Israel is reported to be a major target of hushed Saudi overtures, and it appears that some degree of intelligence-sharing and other forms of cooperation between the two countries already exists. Reports out of Riyadh suggest that Saudi Arabia may seek to win Israel’s support for its anti-Iran alliance by publicly championing a peace deal with terms immensely favourable to Israel—a deal likely backed by the United States.

Saudi Arabia has historically been a strong proponent of the Palestinian cause, but has increasingly drifted away from its position as other regional issues like Iran, the Qatari blockade, and the Yemeni conflict have become more pressing. While King Salman publicly warned President Trump that recognition of Jerusalem risked inflaming global Muslim sentiment, and declared the Kingdom’s continued support for the Palestinian people, it remains to be seen whether this rhetoric will be matched by concrete action. Such a situation lays bare the stark choice for Saudi Arabia between a desire to be seen as the moral leader of the Islamic world and protector of Palestinian rights, and the calculus of regional realpolitik.

The President’s recognition of Jerusalem undoubtedly complicates the picture; is the Holy City a red-line issue which the Saudis will feel compelled to publicly object to? As guardians of the two holiest sites in Islam, there has historically been an expectation that the Saudis would repudiate such a move. But, in these new times, will the royals bite their tongues, calculating that the Kingdom’s deepening links with the Jewish state are more important than demanding that East Jerusalem be reserved as the future capital of a Palestinian state? While Trump’s move smacks of the rashness that has come to be associated with his presidency, it could prove, wittingly or not, a shrewd gambit by forcing the Saudis to make this choice. The President may be gambling that King Salman will concede Jerusalem in order to divert all his political capital towards the struggle with Iran. In this way, America could achieve both the consolidation of a regional alliance to counter the Iranians, as well as further isolating the Palestinians from the Arab nations—and thus increasing the probability that any future peace deal will be favorable to its firmest regional ally, Israel.

The unprecedented nature of the United States’ policy change has injected an increased sense of uncertainty into an already-volatile peace process. Contingencies that once seemed improbable have now come into sharper focus, as possibilities materialize whose impact could engender further unforeseen consequences. Between the Trump administration’s disregard for diplomatic precedent and Prince Mohammed’s prodigious reserves of ambition and boldness, the peace process—normally tortuously incremental—could be jolted in a direction that few can yet foresee. But whatever occurs in the coming weeks, the people who will feel the effects of these developments most acutely are the Palestinians, to a whom a workable peace must feel further away than ever. 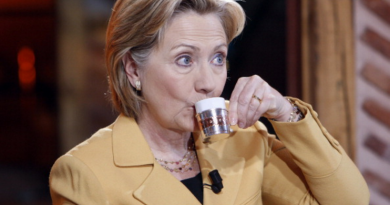 October 29, 2016 Comments Off on Why post-coup Turkey is suspicious of Hillary Clinton 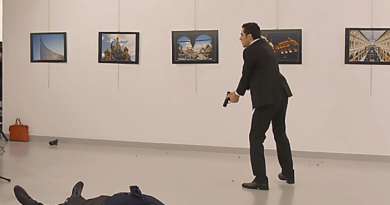 December 19, 2016 Comments Off on Russian ambassador’s assassination: A diplomatic disaster for Turkey? 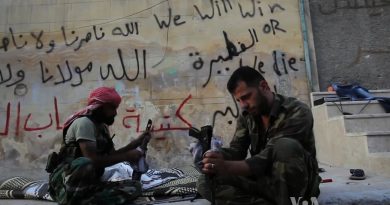