Home > Analysis > Answering from within: A way forward in Palestine 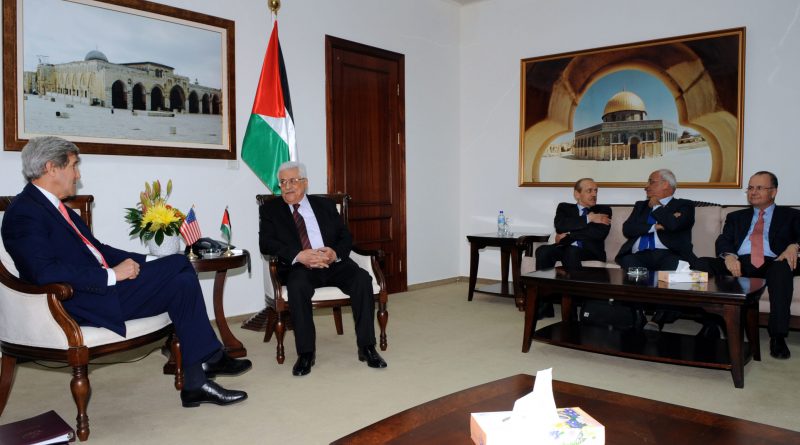 At the end of last month, President Mahmoud Abbas of the Palestinian Authority addressed a United Nations Security Council special session on the Middle East. Frustrated with President Trump’s recognition of Jerusalem as Israel’s capital, Abbas said that the Palestinians will no longer accept the United States as an exclusive broker. He demanded a multilateral international formula with clear timeline under which negotiations between Palestine and Israel will take place.

This is not the first time President Abbas pushed the UN for intervention in a stalled political process. In September of 2011, he submitted abid for Palestinian Statehood recognition at the Security Council, on which the council was unable to make unanimous recommendations. In 2012, in a symbolic move, the UN General Assembly overwhelmingly approved Palestine as a “Non-member Observer State.”

In his speech, Abbas was more urgent in his requests than previous speeches at the United Nations. For the first time, he pleaded with the members of the Security Council to help the Palestinians “not to commit something” that no one “would like to see.” It is logical to interpret this statement as an alarm, signaling the possibility of a violent escalation in the Occupied Territories that would be out of the Palestinian Authority’s control, reminiscent of the Second Uprising (Intifada) in the early 2000s.  “We are committed … to political, legal and diplomatic means away from violence,” Abbas told the Council.

Abbas’s appearance at the Security Council not only reflects a political deadlock but raises questions about the viability and effectiveness of expecting the UN to push for breakthroughs. Should diplomacy be the strategy to jumpstart the stalled peace process or just one part of a larger and more effective strategy? What other strategies could prove effective?

Abbas’s past proactive diplomacy, including efforts to secure Palestinian membership in dozens of international organizations and obtaining Statehood recognition from 135 countries, has failed to end the Israeli occupation and improve the lives of millions of Palestinians.  Perhaps it’s time to ask if Abbas, now 82 and in the fourteenth year of his supposed four-year term in office, should work harder to gain strong domestic support for a sustained campaign to bring weight and urgency internationally against the Israeli occupation.

For the past seven years, Abbas has pursued a diplomatic approach rather than promoting internal Palestinian economic, political and social empowerment. It’s common knowledge among Palestinians that he has traveled to New York, Paris, and Cairo more often than he has been to Palestinian cities in the West Bank outside his headquarters in Ramallah. He has not visited Gaza, where 2.2 million are barely surviving under an increasingly dire situation and are running out of medical supplies since 2006—even after a so-called “reconciliation” agreement with Hamas was signed last October.

The Israeli occupation bears much of the responsibility for the deteriorating political and security situations. Israel, among other things, maintains security control of 60 percent of the West Bank, known as “Area C,” and prohibits Palestinian construction within that demarcated area without a permit from Israeli military authorities. This greatly impacts Palestinian economic development, the ability of Palestinian government institutions to operate in this area, and —most importantly — the viability of contiguous Palestinian state. As a result, the Palestinian Authority has become, as Abbas told the Security Council, “an authority without an authority,” and the Israeli occupation has become “an occupation without a cost.”

Abbas was right on one key point: It is logical to challenge the Security Council members to support the legitimate and natural rights of Palestinians as outlined by UN resolutions. That is their responsibility.

However, internationalizing the conflict and seeking global recognition should be part of a larger strategy, but not the entire strategy itself. After all, international efforts at diplomacy tend to falter without domestic support.

Instead of frequent foreign visits, Abbas needs to actively engage with his own Palestinian constituents in the West Bank, Gaza and East Jerusalem, beyond media statements and occasional meetings with members of his own Fatah party. President Abbas must go to Gaza. If he is too concerned about his own security there, he can seek the involvement of regional players like Egypt to ensure proper arrangements and security guarantees.

Former Prime Minister Salam Fayyad describes President Abbas as “the only Palestinian with a convening power,” referring to his “legitimacy” and ability to convene all of the Palestinian political factions under the Palestinian Liberation Organization umbrella. Even so, Abbas is too focused on symbolic diplomatic “victories” and instead needs to better leverage his unique position domestically.

The truth is that President Abbas does not have the internal political weight that would enable him to pressure the international community to do anything substantial. The Palestinian polity is as dysfunctional as ever.  The Egyptian-brokered reconciliation agreement between Hamas and Abbas’s own party, Fatah, is stalled, as were all previous reconciliation attempts.

In addition, it is unclear what the post-Abbas era will look like. What we know is that the absence of a clear transition process is due to, among other reasons, the political division between Hamas and Fatah and the geographic division between Gaza and the West Bank. The uncertainty makes the current moment a highly challenging and potentially costly for the Palestinian cause. Abbas needs to bring younger Palestinians on board, at all levels of decision-making in both the Palestinian Liberation Organization and the Palestinian Authority.

Galvanizing internal support to develop a national economic and political empowerment strategy, based on inclusivity and representation, will help him better address the needs of a nation under occupation. The ultimate outcome of a unified strategy with strong domestic backing can be more influential than the outcomes of yet another international conference with yet more speeches and UN resolutions. 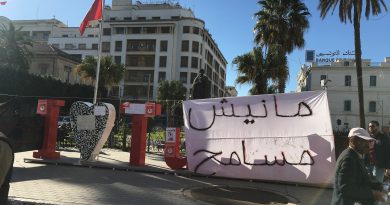 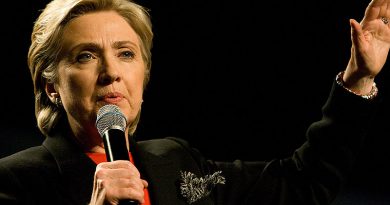