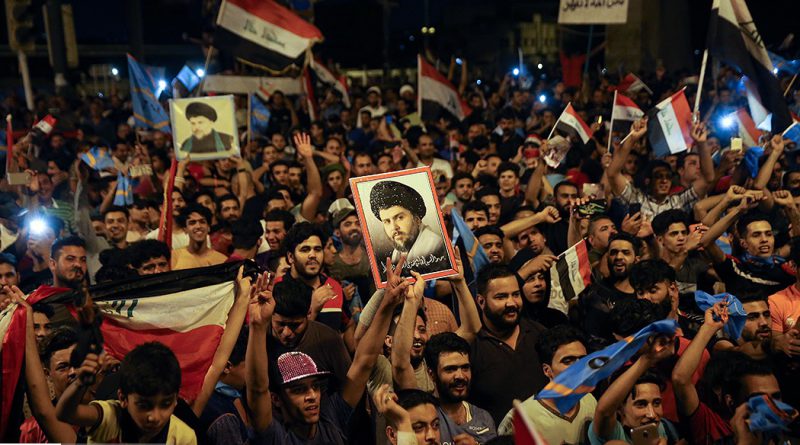 Five months after Iraq’s May 2018 parliamentary elections, rival political blocs have broken deadlock and are set to form a new government. On October 2nd, the Iraqi parliament  selected Barham Salih, a career politician from the Patriotic Union of Kurdistan (PUK), for the Iraqi presidency. Shortly after his election, Salih named Adil Abdul Mahdi, Iraq’s former oil minister, as prime minister. Iraqis and international observers applauded the selection of these politicians who have eschewed sectarian rhetoric as a victory for political compromise, but Salih and Abdul Mahdi face the challenge of answering popular calls for government reform after a summer marked by violent protests.

Politics of the (Eventually) Possible

Under outgoing Prime Minister Haider al-Abadi, Iraq was able to seize disputed territories from the Kurdistan region and push ISIL fighters  from Mosul and Kirkuk. Despite al-Abadi’s success on national security matters, which made him the United States’ preferred candidate, he was unable to enact meaningful reform for Iraq’s population. In Basra Province, Iraqis took to the streets to demand better reform, and they were followed by demonstrations in other provinces.

Political maneuvering in the wake of May’s elections delayed the formation of a new government as rival blocs vied for parliamentary supremacy. Since no single party won a clear majority in the elections, parties coalesced into rival blocs claiming to represent the majority. Populist cleric Muqtada al-Sadr’s Sairoon Alliance, which won the most seats in May and contains both Sadr’s Shi’ite constituency and Iraqi Communist Party adherents, allied with former Prime Minister Haidar al-Abadi’s Victory Coalition to form the Islah bloc. That claim was contested by the Binaa bloc, an alliance between militia commander Hadi al-Amiri’s loyalists and former Prime Minister Nouri al-Maliki’s backers. Abdul Mahdi’s appointment was achieved through a compromise between the Binaa and Islah blocs, which laid aside their competing claims to majority status in parliament and chose Abdul Mahdi by a consensus vote. Sadr, a prominent populist and Iraqi nationalist, praised Abdul Mahdi’s victory. He has, however, given Mahdi a “one-year deadline” to improve life for Iraqis, lest he face a popular uprising.

Often referred to as Iraq’s new “kingmaker,” Sadr is known for his alignment with the interests of Iraqi citizens. Following the May election, when the results were still in legal limbo, al-Sadr called for mass protests to delay parliament’s formation, leveraging demands for improved services to shore up his party’s image. Unlike the political elites who returned to Iraq after years of exile, Sadr is famous for remaining in the country —where he spent years living and working under the former Baathist regime. After the 2003 US invasion and occupation, Sadr’s popularity soared as he promoted homegrown nationalism and vocally opposed foreign occupation as well as sectarian politics and endemic government corruption. He has also emphasized his opposition to foreign interference and partisanship in Iraqi politics. In March 2016, Sadr organized a sit-in in the Green Zone to pressure Iraq’s government into enacting reform. In 2017, while discussing the formation of Iraq’s new government, Sadr insisted the United States and Iran stay out of Iraqi politics. Sadr put pressure on outgoing Prime Minister Haider al-Abadi to replace corrupt officials with unaffiliated technocrats. Despite his party being able to nominate eight ministers, Sadr hopes that other parties will follow suit in declining to nominate ministers and insist that those roles be filled by technocrats like Abdul Mahdi. His recent calls for improved public services or popular revolt point are in line with the populist program that has elevated him to prominence.

Iraq’s unreliable electric grid is among the most pressing issues affecting daily life in Iraq, and one that has caused a great deal of unrest. Over the past 15 years, there have been a number of protests in response to poor power infrastructure. In Basra especially, protests rage during the summer months, when residents face scorching temperatures and limited relief.

In the summer of 2018, there was a 50 percent shortage in electricity across central and southern Iraq, leading to a wave of violent protests. In the face of a strained power infrastructure, the only alternative to access electricity is the use of generators, widely regarded as noisy, expensive, and dirty.

Iraq’s government is taking measures to improve the power grid. In October 2018, General Electric and Iraq’s government signed a memorandum of understanding to develop Iraq’s power infrastructure. Additionally, members of the Gulf Cooperation Council (GCC) are discussing a plan to increase reliable power access by linking Iraq to the Gulf’s electricity grid.

Access to clean water is complicated by pollution, insufficient supplies, climate change, and drought. Iraq’s new government will need to confront these challenges to meet Sadr’s demands for improved services. Iraq’s neighbors are limiting the flows of water, sending a shockwave through Iraq’s agriculture sector. The Tigris and Euphrates rivers have always been Iraq’s main sources of water, however they flow from north to south, granting neighboring states extraordinary power over Iraq’s water resources. Turkey is a particularly egregious offender for its control over Iraqi water, thanks to extensive dam projects regulating northern stretches of the Tigris. The Southeastern Anatolia Project, which aims to build 22 dams to serve Turkish agricultural demand but threatens to decrease the amount of water reaching Iraq, is emblematic of the growing tension over water rights.

Domestic challenges also threaten water access. In the province of Basra, water pollution sparked violent protests in August. Since March 2018, over 90,000 Iraqis have been hospitalized because of toxic water in the region. Sanitation is also a pressing concern – fewer than ten percent of homes outside Baghdad enjoy a sewage connection, leaving local water sources at risk of contamination. Likewise, unrest triggered water shortages across the country’s south in the summer of 2018, highlighting the delicacy of Iraq’s water infrastructure. Insufficient access to clean water remains an urgent matter with no easy solution.

Plagued by corruption and nepotism, the professional sectors in Iraq are failing to accommodate workers, further contributing to mass protests. With the poverty rate at 22.5 percent, Iraqis are demanding an end to corruption in all sectors. Many young Iraqis graduate from university. However, with the lack of market-relevant skills and an unfair hiring process, they are left jobless in despite strong levels of young Iraqis attaining higher education. This contributes to a “brain drain,” as many young Iraqis flee the country in search of employment.

There are some areas of progress, such as the growth in entrepreneurship, specifically in the technology sector, in Baghdad. The Noah’s Ark Initiative, for instance, supports young Iraqis who graduate from university and have interest in entrepreneurship. To further support the push for global market assimilation, entrepreneurship, and private sector reform, Iraq’s government seeks to improve the education sector, with a focus on teaching market-relevant skills. In October 2018, the American University of Iraq, Sulaimani opened an English center at Iraq’s Ministry of Higher Education & Scientific Research to facilitate students’ access to the international job market.

While most analysts focus on the geopolitics of Iraq and its place within troubled regional dynamics, it is equally important to understand the pressing domestic issues facing Iraqi citizens. Salih and Abdul-Mahdi have one year to successfully enact reform, specifically in regard to electricity, water, and unemployment. If the government fails to implement changes, it may well face another series of popular uprisings. 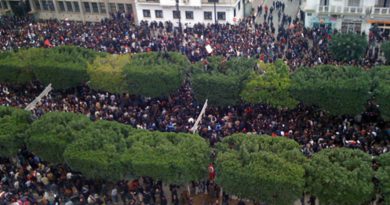 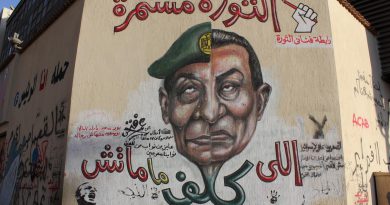 Contextualizing the Arab Awakenings: An Exclusive Interview with Srjda Popovic 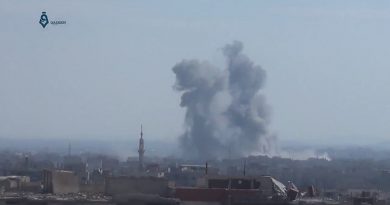