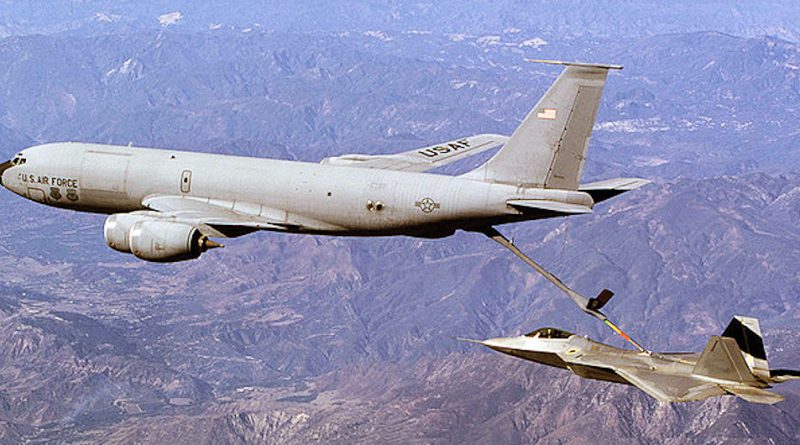 This is the second of a three-part essay series on the different paths the U.S. Congress might take to limit Washington’s support for the Saudi-led coalition in Yemen. Part 1, Part 3.

As explained in Part 1 of this series, the Trump administration’s continued support for the Saudi coalition’s war in Yemen has triggered a range of Congressional responses. Although Congress faces challenges in passing new legislation to denounce Saudi Arabia’s actions in Yemen and its killing of Jamal Khashoggi, the White House’s Saudi policy implicates at least four pieces of existing legislation: the Arms Export Control Act (AECA), the War Powers Resolution, the Foreign Assistance Control Act (FAA), and the Leahy Laws. These laws were all passed during the Cold War to curtail the executive’s increasing ability to unilaterally sell arms, supply military aid, and order U.S. troops to assist allies in a theater of war. The executive must abide by these laws. If the President refuses or cuts corners, Congress can bring him to heel directly via impeachment, or indirectly through court orders that force executive branch agencies to halt the restricted activity.

In the case of continued military support to the Saudi coalition in Yemen, the AECA and the War Powers Resolution merely require the President to notify Congress about impending arms sales or continued military support. Following these laws does not require the President to alter his foreign policy, rendering both poor candidates for constraining White House foreign policy. The FAA and the Leahy laws, on the other hand, detail specific circumstances in which military aid and weapons sales must be proscribed. By ensuring the executive branch adheres to these laws, Congress might be able to restrict military aid and weapons sales to Saudi Arabia.

The AECA and the War Powers Resolution

The AECA was passed in 1976 and established a Congressional review process for the sale of major defense equipment valued at more than $14 million and for articles or services valued at more than $50 million. As long as the President reports an impeding sale, which occurred here, he has fulfilled his obligations under the AECA. After the President reports a sale, Congress may pass a resolution barring the deal. However, the President can still veto this resolution and proceed with the disputed sale unhindered. Consequently, a Congressional resolution under the AECA faces the same veto problems as the Saudi Arabia Accountability and Yemen Act: both actions need the support of two-thirds of Congress to override the President’s veto.

Additionally, the War Powers Resolution does not constrain the president’s ability to provide material support, training, military aid, and intelligence to an ally, in this case the Saudi-led coalition. Except for specific U.S. military action against Al Qaeda in the Arabian Peninsula (AQAP) and ISIS’s Yemeni affiliates, U.S. forces have not formally deployed to Yemen to engage in sustained military operations. Consequently, the Trump administration could also argue that H.J. Res. 37 and S.J. Res. 7’s innovation of the War Powers Resolution to Yemen do not fall within the Resolution’s purview.

The FAA and Leahy Laws

The FAA and the Leahy Laws provide a more promising route to restricting U.S. support to the Saudi coalition. The FAA was passed in 1961 and the Leahy laws were added to the FAA in 1997. Both these statutes are designed to prevent countries that violate human rights from receiving U.S. military aid or arms sales. Specifically, the FAA prohibits security assistance to governments that “engage in a consistent pattern of gross violations of internationally recognized human rights.” Similarly, the Leahy Laws section of the FAA (Section 620M) bans “any training, equipment, or other assistance for a unit of a foreign security force if the Secretary of Defense has credible information that the unit has committed a gross violation of human rights.”

The FAA defines “gross violations of internationally recognized human rights” as including, but not limited to, “torture or cruel, inhuman, or degrading treatment or punishment, prolonged detention without charges and trial, causing the disappearance of persons by the abduction and clandestine detention of those persons, and other flagrant denial of the right to life, liberty, or the security of person.” Additionally, part (d)(1) of the Act defines “security assistance” as military aid, training, antiterrorism assistance, and the sale of defense articles or services under the Arms Export Control Act. The U.N. and other non-governmental organizations have repeatedly found evidence that the Saudi coalition has regularly engaged in acts that meet the FAA’s definition of “gross violations human rights.” Thus, the FAA and the Leahy laws seem to apply here.

However, there are three limits to the FAA and the Leahy laws’ broad application. First, the statutes require the President, Secretary of State, or Secretary of Defense to determine or have credible information that a regime or unit is committing gross violations of human rights. Second, the U.S. can still supply assistance to gross violators of human rights if extraordinary circumstances warrant the provision of continued assistance. Finally, under the FAA, the U.S. can still provide aid if “the President finds that [the country has achieved] a significant improvement in its human rights record.” Similarly, the Leahy laws allow the U.S. to give assistance to a foreign military if “the Secretary of Defense, after consultation with the Secretary of State, determines that the government of [the] country [in question] has taken all necessary corrective steps.”

These three limitations give the President and other members of the executive branch the discretion to determine when a country meets the requirements of the Leahy laws or the FAA. As a result, the executive can turn a blind eye to Saudi coalition atrocities in Yemen, undercutting  Congress’ ability to unilaterally enforce these laws.

Between enforcement and precedent: the role of the courts

To ensure that the executive adheres to the FAA and the Leahy laws, Congress needs the courts. The U.S. Constitution places the power of law writing in the hands of Congress, and it gives the President the power to enforce the law. This division prevents Congress from ordering an executive agency to obey the laws it passes, just as it bars the executive from writing its own laws. In the event that the executive directly refuses to obey Congress’s law, the legislature can either impeach the President for violating the law or draw on the judiciary branch by obtaining a court order demanding that the President’s agencies comply with its laws. The FAA places the threshold for determining the severity of an aid recipient’s human rights violations in the hands of the President, granting the executive significant leeway to bypass congressional objections if it is dedicated to a policy. Conversely, the Leahy Laws carry no such loophole, making them a more promising tool for restricting presidential support for Saudi Arabia. How the structure of the Leahy laws and the FAA effect the mechanics of this process is the subject of part 3 in this series. 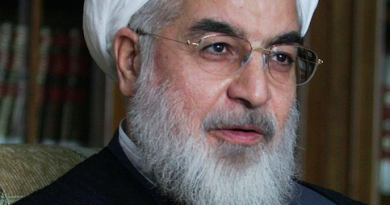