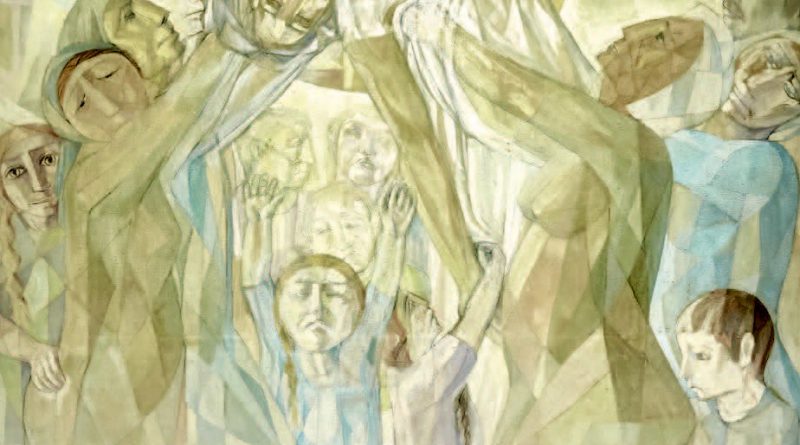 We are pleased to present the sixth edition of the Harvard Journal of Middle Eastern Politics and Policy ( JMEPP). JMEPP’s mission is to offer analysis of current political and policy developments through the lens of the region’s decision makers and intellectual influencers. The Spring 2020 edition, The Second Wave of the Arab Uprisings, allows us to reflect upon a decade of popular protests that have come to define the contemporary Arab world.

The lessons of this decade are critical as we welcome a new one, during which we hope that governments will show responsiveness to popular demands for political and economic emancipation. World Bank MENA Chief Economist for the Middle East and North Africa region Dr. Rabah Arezki projects that in the coming decade, popular protests—not geopolitics—will be a defining force in the Middle East.“The new generation is united against bad governance,” he notes. International journalist Rami Khouri reminds us that Arab populations have been raising political grievances for decades, in “an epic battle that has been brewing for a century.” The fearlessness of Arab citizens, Khouri says, is reflective of historically accumulated stresses across all facets of life. Contemporary protests depart from the past in their call for a complete overhaul of the system, in what Khouri predicts will be an ongoing struggle.

Researcher Sadiq Saffarini takes us to a popular struggle that has not slept for decades. While some have identified the “Deal of the Century” as a departure from American policy on Israel–Palestine, Saffarini calls it simply a continuation of US policy that has persistently denied Palestinians their basic rights.

By referencing Arab art through the decades, Barjeel Art Foundation founder Sultan Sooud Al Qassemi at once highlights the theme of a bitter history of popular protest as well as the“creativity, hope, and perseverance” of the people of the region. Blogger Joey Ayoub reveals artistic contributions to ongoing protests in Lebanon in the form of memes and jokes. These take on a symbolic role in breaking fear barriers.

Researcher and JMEPP Editor Dr. Mounir Mahmalat brings us to a decades-long debate over macroeconomic policy. He questions the conventional wisdom of fiscal austerity as the answer to economic woes, calling instead for reform plans that are attune to popular demands. Harvard Kennedy School MPP candidate Nourhan Shaaban sits with Advisor to the Minister of Education of Egypt Nelly ElZayat and takes us behind the scenes of education policymaking in Egypt, reminding us of the breadth of challenges and complexity of creating homegrown reform.

Executive Director of MIT’s Legatum Center Dina Sherif and Ahead of the Curve Senior Analyst Salma El Sayeh spotlight the revolution that never died in the aftermath of 2011: Arab entrepreneurship. The rise of entrepreneurship, region-wide, is a success attributed to the Arab uprisings. It remains a form of protest in and of itself, by directly contributing to creating the social and economic change envisioned by popular movements.

On Lebanon, Researcher Dr. George Namur and JMEPP Editor Cristophe Nassif offer insights into unfolding uprisings. Both contribute to a discussion that is of great consequence, as Lebanon’s population seeks to reshape its status quo.

We at JMEPP embrace the opportunity to serve as a platform that contributes to discourse on popular change in the Middle East. We invite you to read, comment, and contribute in the coming weeks, months, and years. Only through discussion, criticism, and focused engagement will the region reshape its own future for the better. Please join the conversation.

The Prospects and Perils of the Coalition’s War on ISIS