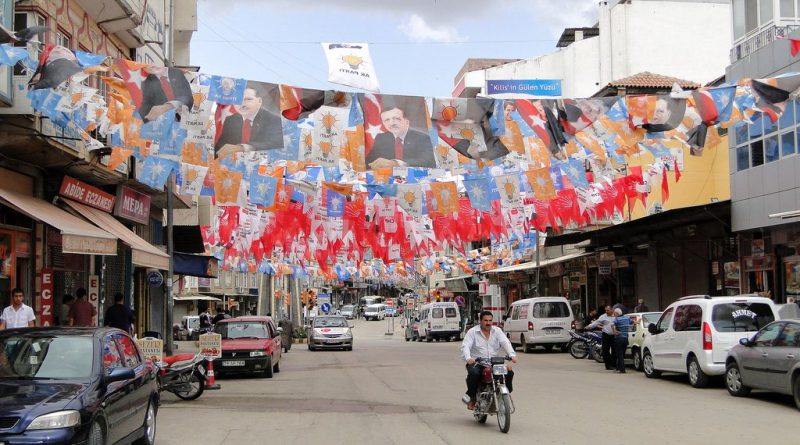 The decision to support or reject the opposition in its appeals to AKP voters is bound up with its identity as the representative of official secularism, a reputation that has proved difficult to shake. The memory of the divisive 1970s and the terror-filled aftermath of the 1980 coup remains a deeply impactful force conditioning voter behavior. An understanding of these traumatizing years, which left few segments of society untouched, contextualizes the steep odds against which the opposition was forced to contend.

END_OF_DOCUMENT_TOKEN_TO_BE_REPLACED

Under the leadership of the Justice and Development Party (AKP), Turkey has secured its position as a major global actor.