Despite over two and a half years of war, the average American seems oblivious to the United States’ role in fueling the conflict in Yemen. The US government (beginning with the Obama administration and continuing with Trump) has continued to fully support the Saudi-led coalition through the sale of weapons, mid-air refueling, targeting intelligence, and other logistical support.

END_OF_DOCUMENT_TOKEN_TO_BE_REPLACED 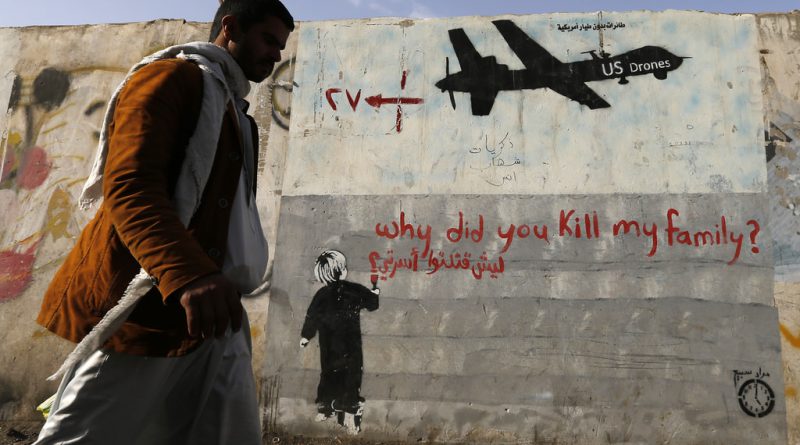 It is of the utmost importance now, if only in spirit, to confront the individuals and institutions responsible for the pain felt by the millions who have done nothing wrong.